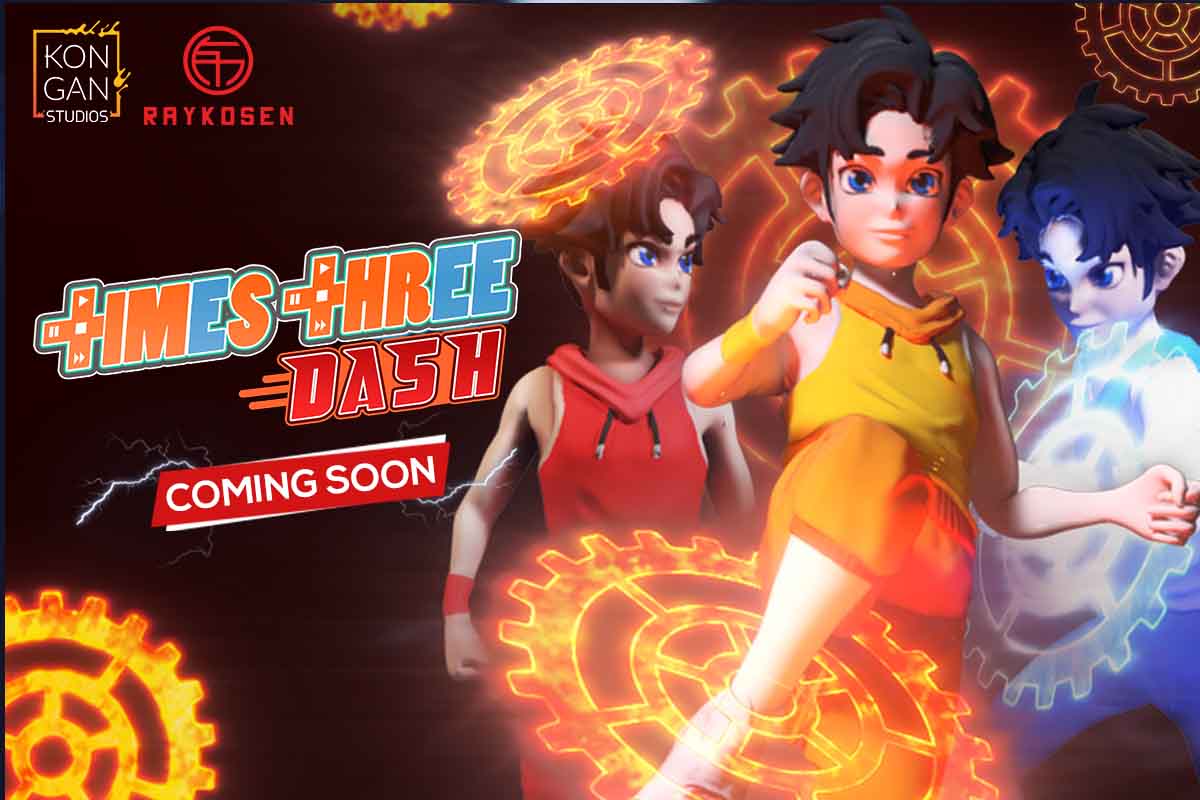 
Attention to all artists!

Creative director and multimedia artist Raykosen, together with Kongan Studios and SAGISAG.COM, are set to launch a fanart contest in celebration of the release of Times Three: Dash Mobile App Game.

The Times Three: Dash Art Contest is open to both professional and amateur artists. Participants can submit multiple entries for more chances of winning.

To join, contestants must draw an illustrated scenario of the three main characters of Times Three: Kiko, Kaloy, and Keso.

Participants can use any medium they prefer (Freehand, 2D, 3D, etc.), as long as it is submitted via email. The size of submitted artworks should be 8.5 X 11 in any orientation with at least 300 dpi resolution.

Artworks will be judged based on Originality and Dynamics of the Art Concept (30%), Techniques and Visual Execution (30%), and Likes and Shares of Facebook Post (40%).

Candidates must submit their pieces to ra.magbanua@konganbuddies.com. Aspirants must like Sagisag PH and Kongan Studios Facebook pages and press the “Following” tab. Under “In Your News Feed,” select “See First” to get regular updates about the contest.

Deadline for entries is on November 8, 2019. Artworks will be immediately uploaded in Kongan Studios’ Facebook Page under Times Three Art Contest.

Winners will be announced during the Komikon Grande on November 24, 2019.

Times Three: Dash is the newest Filipino mobile casual running game and serves as the debut project of Kongan Studios and Raykosen.

Times Three: Dash will be launched on Komikon Grande on November 23, 2019.