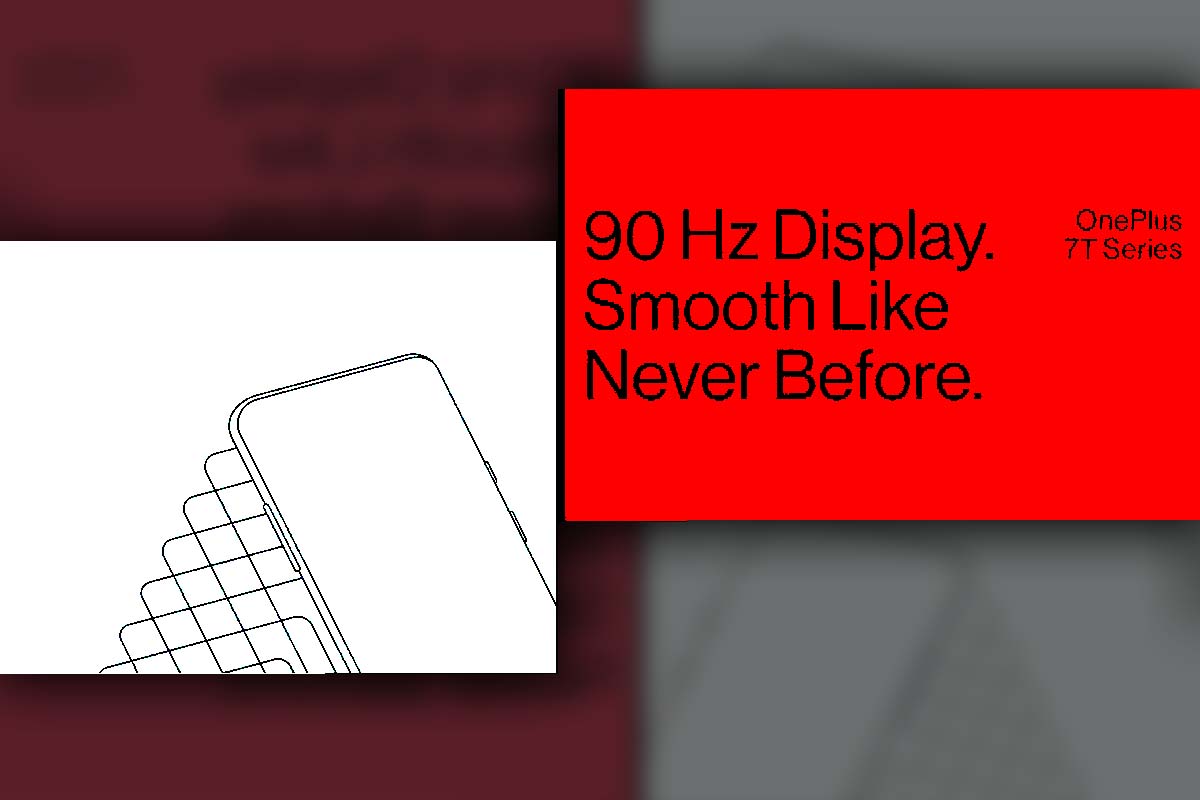 Five years ago, a small Chinese tech-company called “OnePlus” put out a phone that they claimed as the “2104 Flagship Killer” for half the price of a flagship phone, their OnePlus One. Fast forward to 2019 and their revenue is now worth $1.9 billion and has accumulated such a supportive fanbase.

Just recently, they released the OnePlus 7 and 7 Pro, which comes with a 90Hz display. The first of its kind.

Now, all eyes are on OnePlus as they unveiled the ‘T’ version of their OnePlus 7 with their launch event series to start this September 26, 2019, at 10:30 AM EDT (10:00 PM Manila Time). It’s an upgraded version of the already power-heavy OnePlus 7. It’s rumored to have the same beautiful design as the OnePlus 7 Pro. No notch, just a pop-up camera.

The rumored OnePlus TV, their newest product. OnePlus has now gone onto Smart television. It's rumored to be 55-inches and possibly more variation and voice activation. OnePlus TV is a first for the company, stepping into unknown territory, but what this company has an edge and that is their eye for design.

“Never Settle”, OnePlus’ tagline, the world is definitely not going to be settled until we see the new OnePlus 7T, OnePlus 7T Pro, and the newest OnePlus TV.

OnePlus is a mobile company under Oppo, they specialize in flagship-like phones with half the price of regular ones.