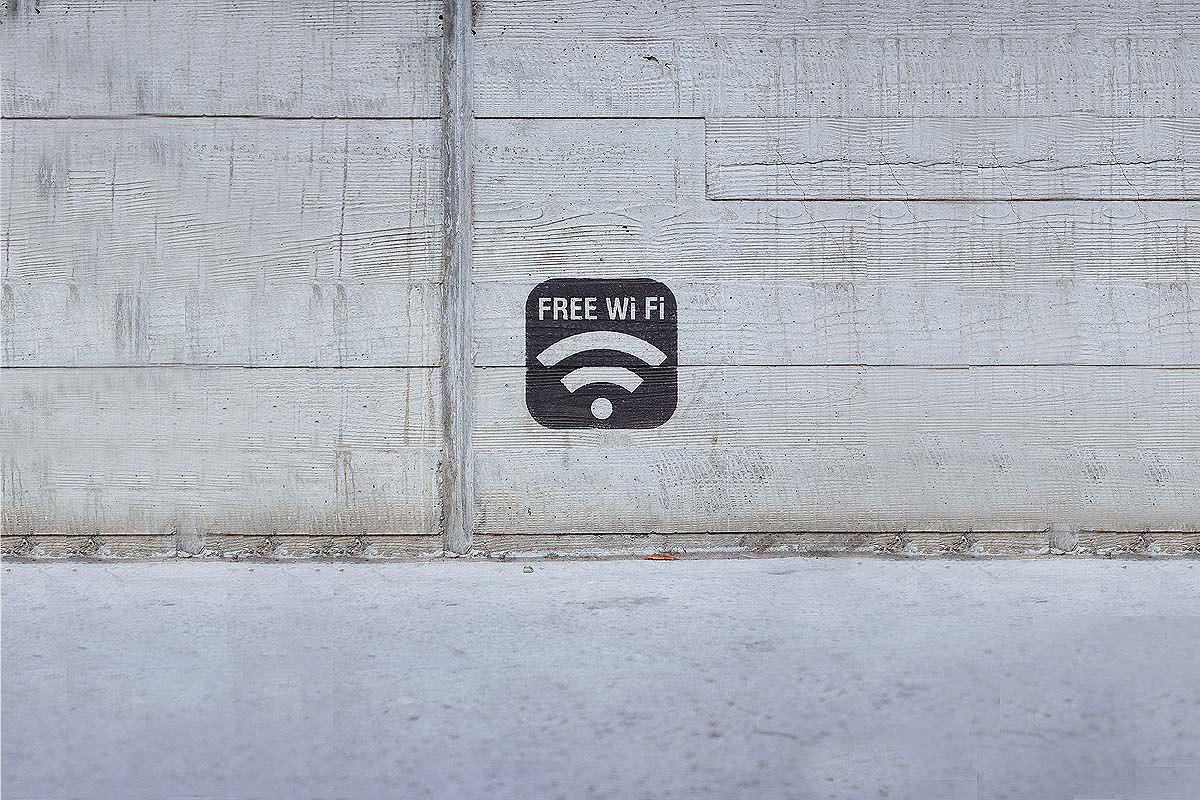 Photo by Paul Hanaoka on Unsplash


Funds will come from the allotted DICT budget in the proposed P4.1 trillion national budget

The Department of Information and Communications Technology (DICT) is spending another P1.2 billion in 2020 for the installation of new Wi-Fi hotspots, providing Filipinos free internet connectivity.

According to Makati City Representative and House Appropriations Committee Vice-Chairperson Luis Campos Jr., the amount is on top of the P1.2 billion earmarked this year for the assembly of additional Wi-Fi hotspots. Campos is the author of House Bill 3563, which provides NTC board new powers to compel the country’s telecommunications sector to deliver improved Internet services.

The funding will come from the allotted DICT budget in the proposed P4.1 trillion national budget for 2020. “Money for the project is being sourced from the Free Public Internet Access Fund,” Campos said. He added that the fund will be sustained by spectrum user fees collected by the National Telecommunications Commission (NTC).

To improve Internet services, the NTC in July officially permitted Mislatel Consortium (now Dito Telecommunity Corp.) to operate as the third telecommunications player, next to PLDT Inc. and Globe Telecom Inc.. Dito pledged to invest P257 billion in five years to provide eighty-four percent of the country access to a minimum internet speed of 55 megabytes per second (Mbps).

As of April 2019, DICT claimed they have installed password-free Wi-Fi hotspots in 2,330 sites across 17 regions across 73 provinces in over 640 municipalities and cities nationwide.