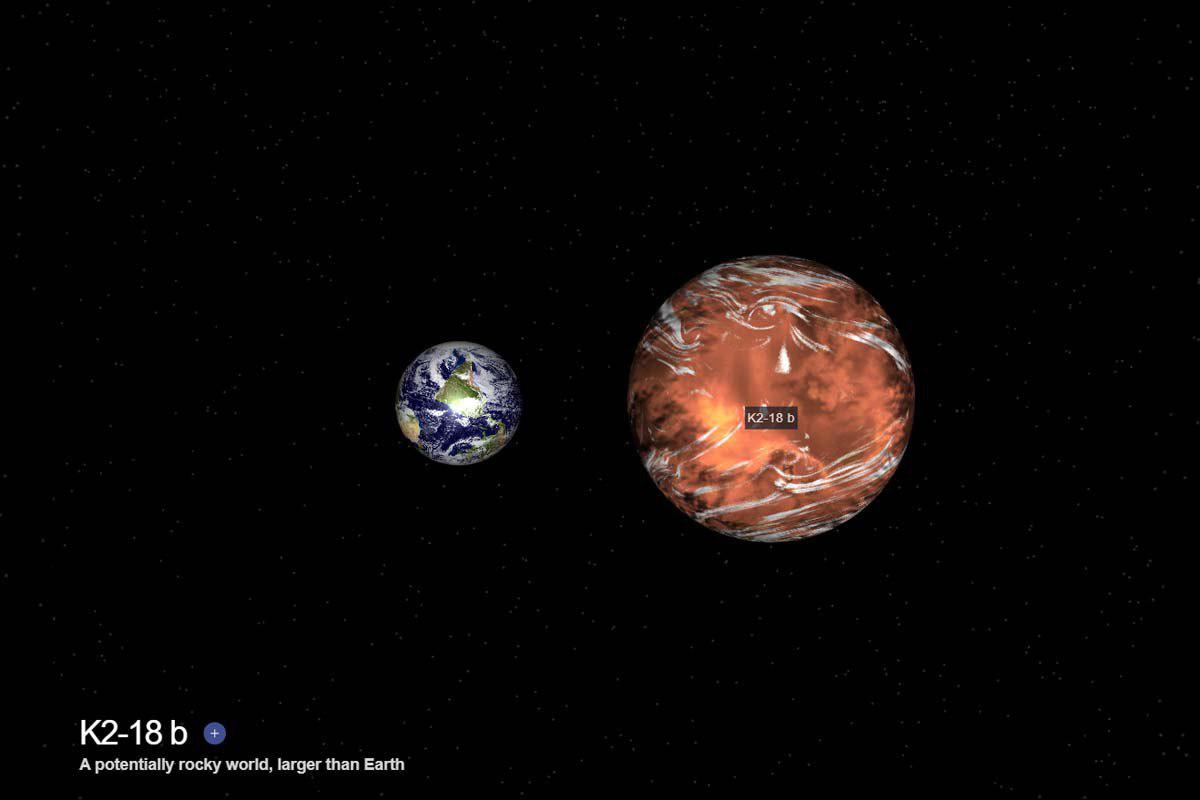 For the first time in history, astronomers have found water in the atmosphere of an exoplanet, a planet outside our solar system,  orbiting in its star’s “habitable zone.”

The exoplanet or K2-18b is a super-Earth (exoplanets with masses between those of Earth and Neptune)  with a mass eight times greater than Earth’s. The planet cycles around a small red dwarf star 110 light-years away in the constellation Leo. The star is smaller, cooler, and more active than the Sun. It was discovered in 2015 by Kepler, a spacecraft by National Aeronautics and Space Administration (NASA).

“This is the only planet right now that we know outside the solar system that has the correct temperature to support water, it has an atmosphere, and it has water in it—making this planet the best candidate for habitability that we know right now,” enumerated Angelo Tsiaras of University College London and co-author of one of the studies.

With the archival data gathered by the Hubble Space Telescope between 2016 and 2017, a team was able to analyze the starlight filtered through K2-18b’s atmosphere. They found signatures of water vapor in the atmosphere through developing algorithms.  The presence of hydrogen and helium was also found in the planet’s atmosphere. 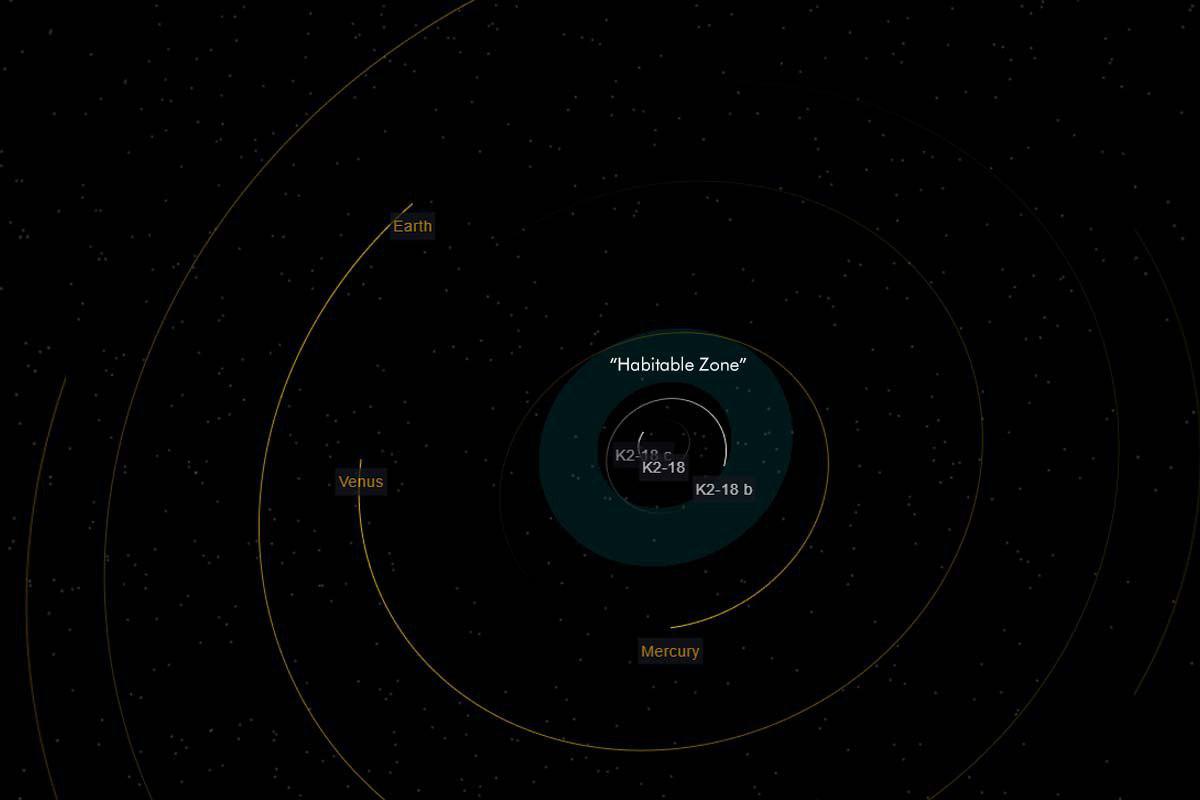 Aside from water vapor signatures, what makes this planet more interesting is that it lies within the “habitable zone” of its star, the region where temperatures for liquid water to exist on the surface of the planet. The team published their discovery in Nature Astronomy.

This is an exciting start for the researchers but the question of habitability still remains. As space telescopes continue to rise and put into detail the characteristics of these exoplanets, more super-Earths will be expected in the coming years.