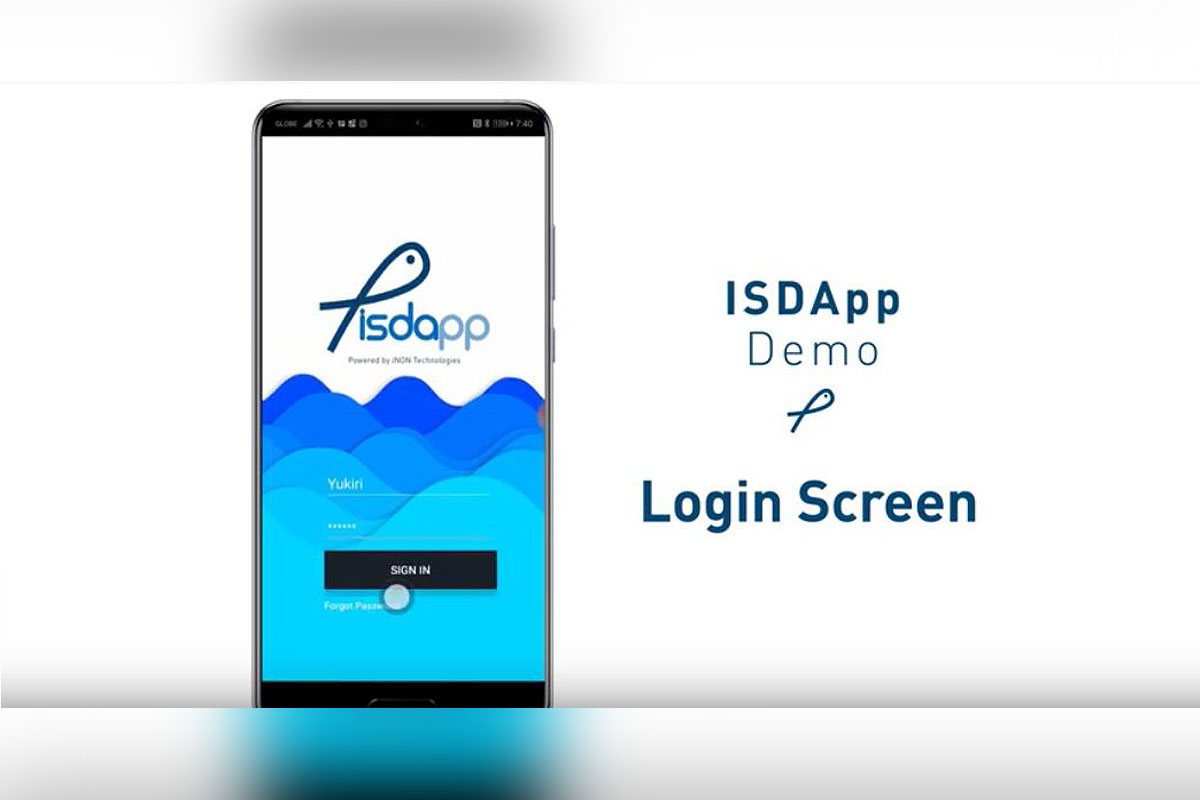 Screenshot Photo via Marie Jeddah Legaspi's Youtube Channel (ISDApp | How Does It Work?)

ISDApp is one of the six winners in last year’s “Galactic Impact” category, which presents a solution with the most potential to improve life on Earth or in the Universe. It was picked out of nearly 18,000 participants.

ISDApp, a play on Isda (fish in Filipino) and App, is an app dedicated to the betterment of the Philippines fishing scene. It gives real-time updates on the weather and announcement via SMS. Everything a fisherman should know before embarking on the sea.

Marie Jeddah Legaspi's Youtube Channel (ISDApp | How Does It Work?)

According to JC Torreda from an interview with ANC “We’re just reusing all existing types of technology, pag-develop ng app and whatever’s inside the app, functionalities— very common siya. Pero as what I’ve mentioned, it’s the value na binibigay niya.”

Features:
This is how the app works. Fishermen don’t need to have the latest smartphone, as long as their phone receives SMS, they’re good to go. However, a government personnel from the town hall will need a smartphone to activate the app, register the fishermen’s information, and phone numbers. Then, hours before the fishermen will head on to the sea, the app will send an SMS for weather updates and other relevant information, such as:

Alert and SOS
The app can message blast for storm alerts and the fishermen, they can send an SOS message to the admin using their analog phone. It can also do an SMS blast for other updates or announcements.

Upgrades
With its launch on its way, the developers are planning important additions on information for sea level, water temperature, barometric pressure, and atmospheric pressure. Real-time data will be coming from NASA’s Globe Observer, accordingly.

ISDApp is a glimpse of how technology can be utilized for the country’s aquaculture, especially in an archipelago such as the Philippines. The app is set to benefit countries that are dependent on their seas for their economy - countries like Vietnam, Indonesia, and Taiwan.

The 8th installment of the International Space Apps Challenge is set this October 18 to 20 and will happen at the De La Salle University here in the Philippines. Click here for more.