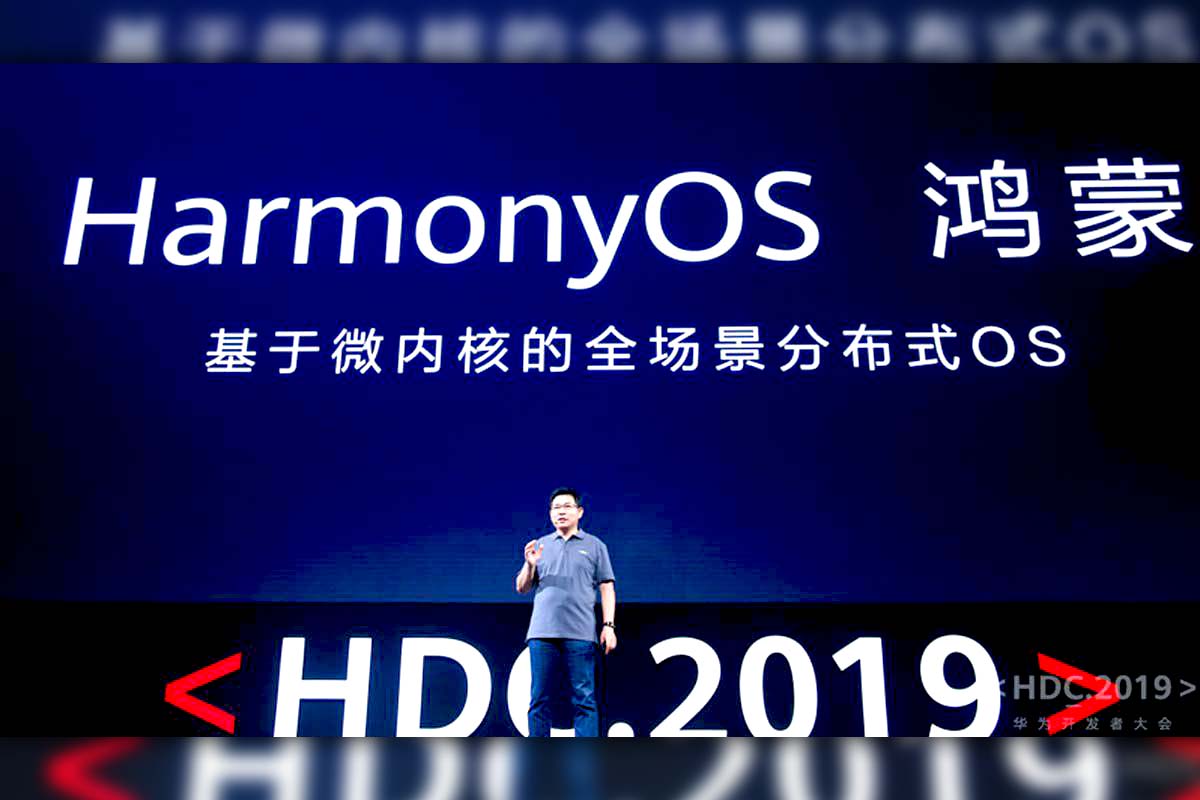 
Hongmeng (in China) or Harmony OS – the new operating system of Huawei from smartphones to wearables.

HarmonyOS is a new microkernel-based, distributed operating system designed to deliver a cohesive user experience across all devices and scenarios.

Richard Yu, CEO of Huawei's Consumer Business Group, boasts that HarmonyOS is totally different from Android and iOS in which one of its capability is the ability to support seamless collaboration across devices.

Huawei is confident that this new OS will "revitalize the industry and enrich the ecosystem." 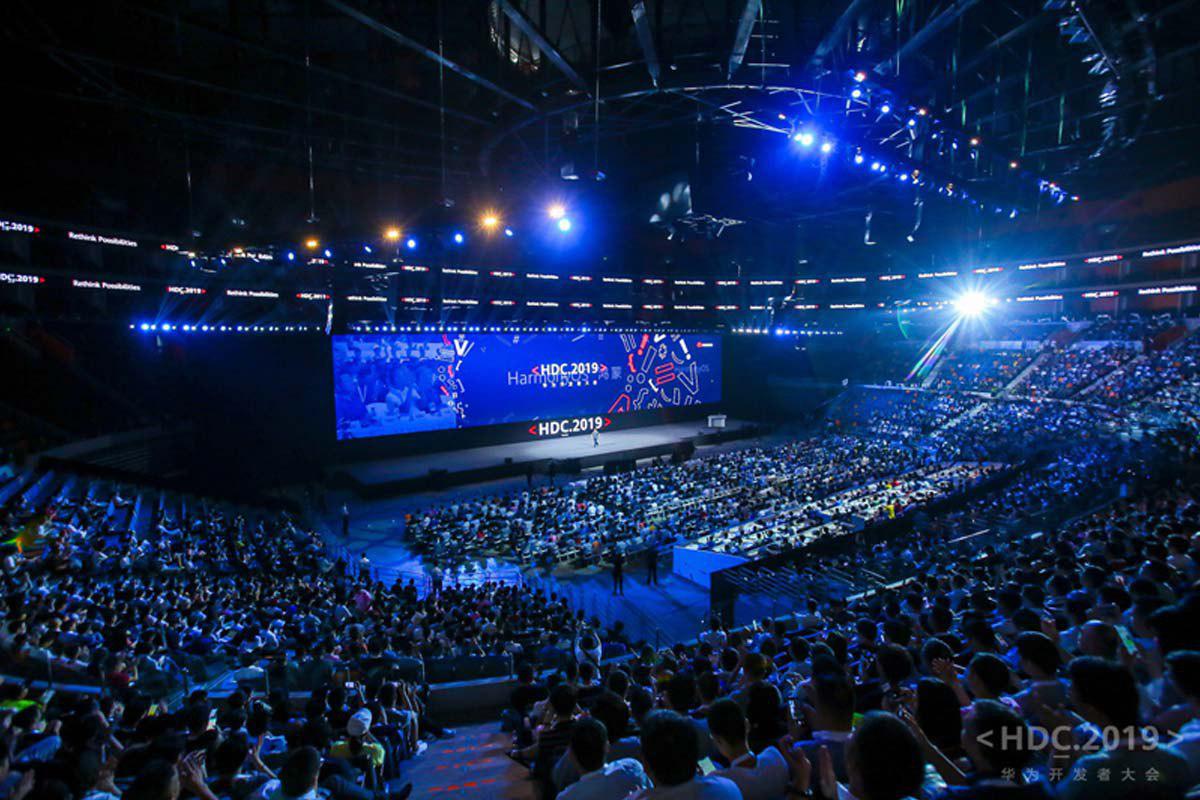 HERE ARE THE FEATURES OF THE NEW OS FROM HUAWEI’S PRESS RELEASE:

An all-scenario, intelligent experience sets a high bar for connectivity, so HarmonyOS was designed with four distinct technical features to deliver on its promise to consumers.

By adopting distributed architecture and distributed virtual bus technology, HarmonyOS offers a shared communications platform, distributed data management, distributed task scheduling, and virtual peripherals. With HarmonyOS, app developers won't have to deal with the underlying technology for distributed apps, allowing them to focus on their own individual service logic. Developing distributed apps will be easier than ever before. Apps built on HarmonyOS can run on different devices while delivering a seamless, collaborative experience across all scenarios.

HarmonyOS will address underperformance challenges with a Deterministic Latency Engine and high-performance Inter Process Communication (IPC). The Deterministic Latency Engine sets task execution priorities and time limits for scheduling in advance. Resources will gravitate toward tasks with higher priorities, reducing the response latency of apps by 25.7%. The microkernel can make IPC performance up to five times more efficient than existing systems.

3. Secure: Microkernel architecture that reshapes security and trustworthiness from the ground up

HarmonyOS uses a brand-new microkernel design that features enhanced security and low latency. This microkernel was designed to simplify kernel functions, implement as many system services as possible in user mode outside the kernel, and add mutual security protection. The microkernel itself provides only the most basic services like thread scheduling and IPC.

HarmonyOS is the first OS to use formal verification in device TEE, significantly improving security. In addition, because the HarmonyOS microkernel has much less code (roughly one-thousandth the amount of the Linux kernel), the probability of attack is greatly reduced.

4. Unified: Multi-device IDE allows apps to be developed once and deployed across multiple devices

Powered by a multi-device IDE, multi-language unified compilation, and a distributed architecture kit, HarmonyOS can automatically adapt to different screen layout controls and interactions, and support both drag-and-drop control and preview-oriented visual programming. This allows developers to more efficiently build apps that run on multiple devices. With a multi-device IDE, developers can code their apps once and deploy them across multiple devices, creating a tightly integrated ecosystem across all user devices.