Say The Word And MUAMA Will Translate It For You 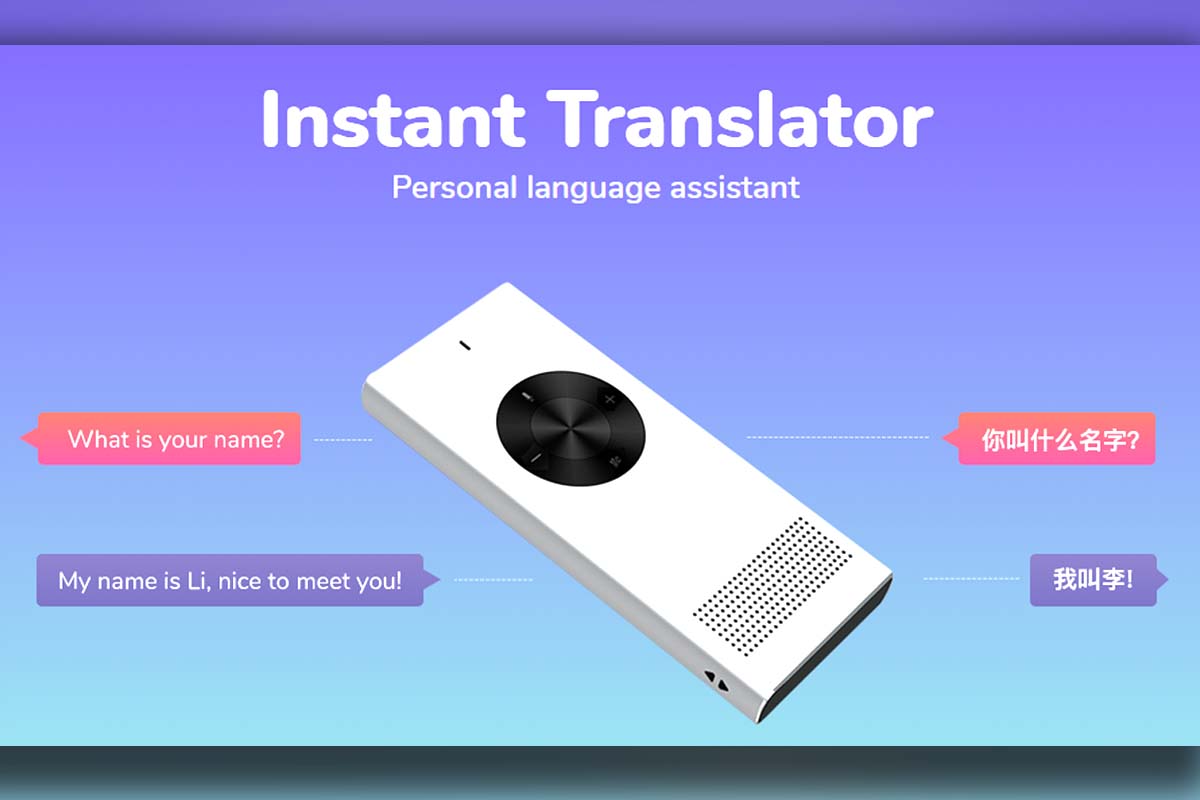 
Just press, speak and get the voice translation in an instant. A must device that should be included in your travel kit.

A clever device is taking over the world because of its capability to translate words and sentences to more than 40 languages. You can now easily understand foreigners without the hassle of opening your smartphones and looking for the best translations apps. Meet the instant translator, MUAMA Enence.

More on the device, MUAMA Enence is a portable language translator that resembles an MP3 player or iPod. The only difference is that its function is to translate and not to play music. It can translate sentences or even longer sentences by pressing and holding “A” button. After speaking, release the button and get the translation in the language you want. In the same way, the other person will just need to speak and hold the “B” button and when released, he or she will receive the translation.

It can translate your sentences up to 40 different languages such as:

Aside from that, here are the other features of MUAMA Enence: 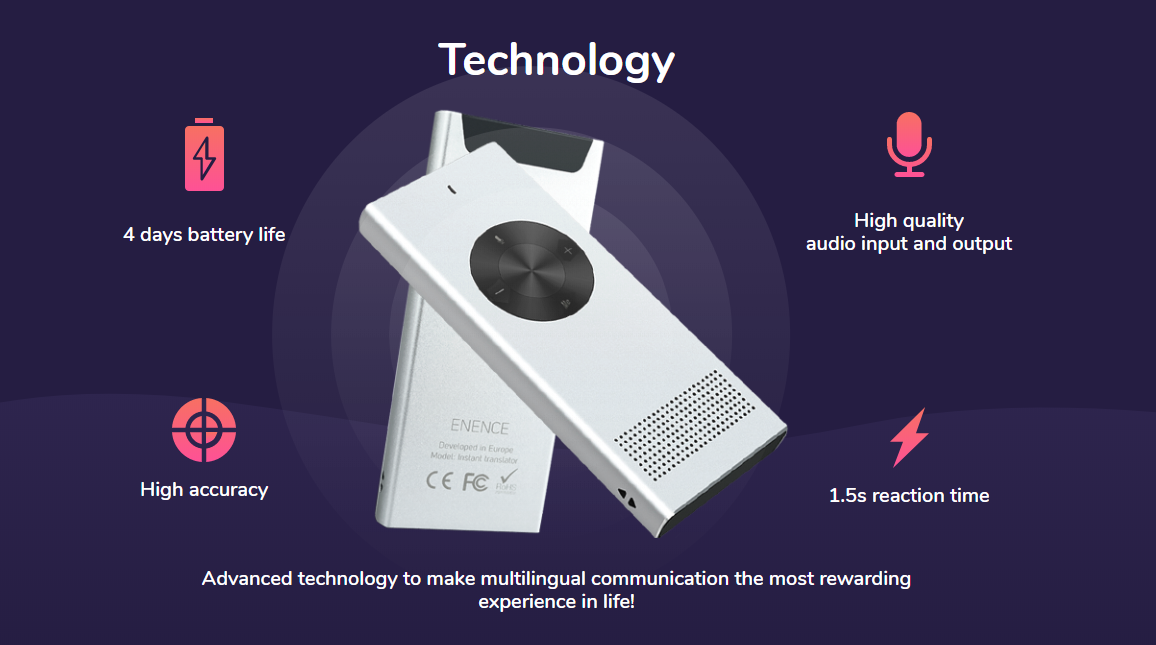 Use this when talking with foreign colleagues or locals, shopping, traveling, or when you just want to make friends. This alone will help you find your way in your destinations. This will also help in solving the language barrier which is one of the greatest challenges when traveling overseas. A genius device for better communication.