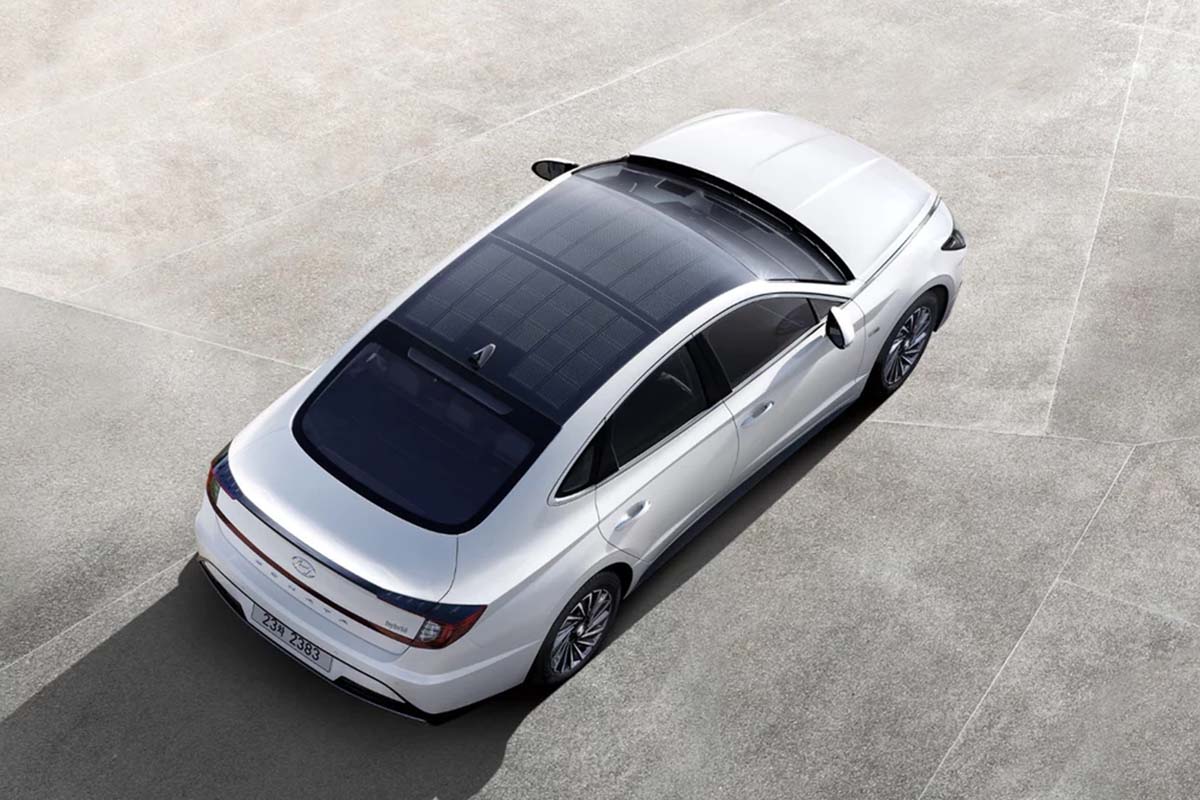 “The Sonata Hybrid boasts hybrid exclusive design with enhanced dynamic elements. The hybrid model is equipped with unique characterizing cross-hole cascading grille, rear spoiler, and alloy wheel which not only accentuate the look and feel of an eco-friendly vehicle but also provide fine-tuned aerodynamics,” Hyundai in their statement. 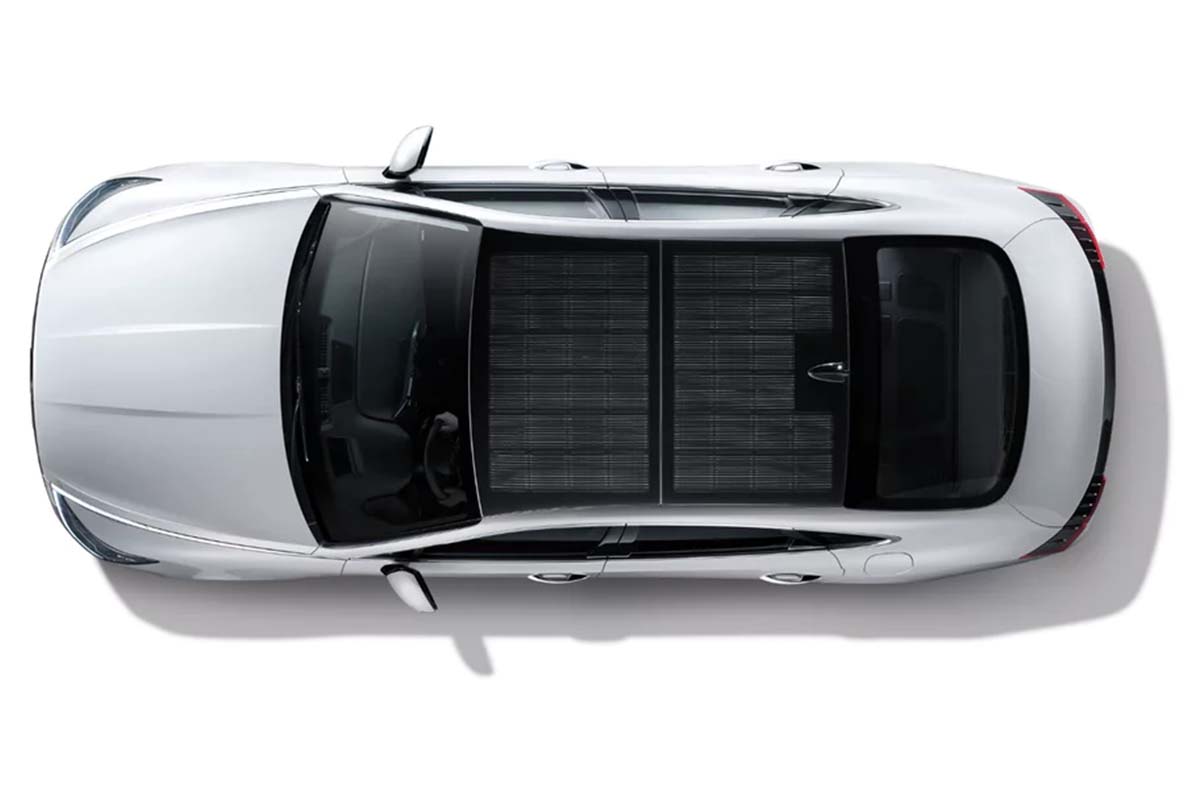 The solar roof assists the car’s electric power source which boosts fuel efficiency and lowers carbon dioxide emissions. The attached silicon solar panels could power up the car’s battery up to 60 percent per day, which could increase travel distances by 1,300 kilometers annually.

Here are the other features of the Sonata Hybrid: 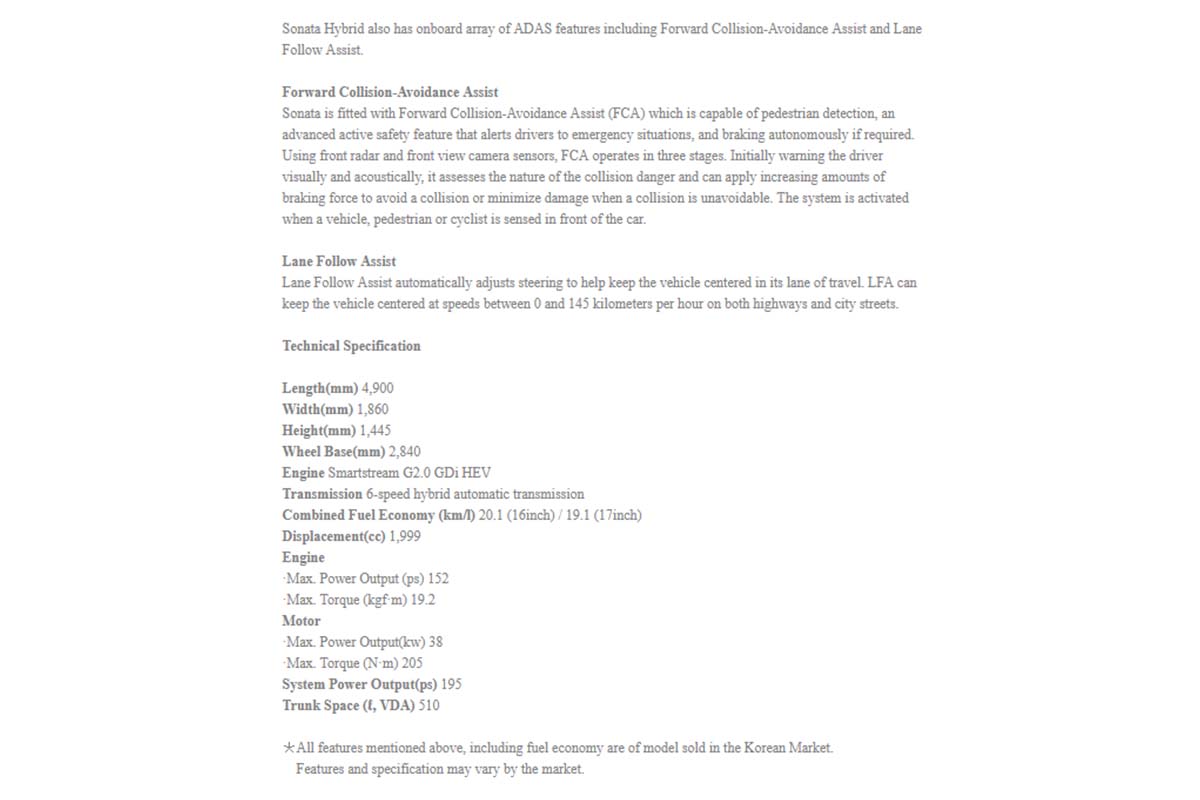 The new Sonata Hybrid is now available in South Korea and will be released soon in North America.

Moreover, the company plans to use these solar panels to other vehicles over the years.

The utilization of solar energy in vehicles is not a new one. As a matter of fact, according to Automostory, the first solar car by William G. Cobb was showcased at the Chicago Powerama convention in 1955. It was made up of 12 selenium photovoltaic cells and a small Pooley electric motor turning a pulley which in turn rotated the rear wheel shaft.