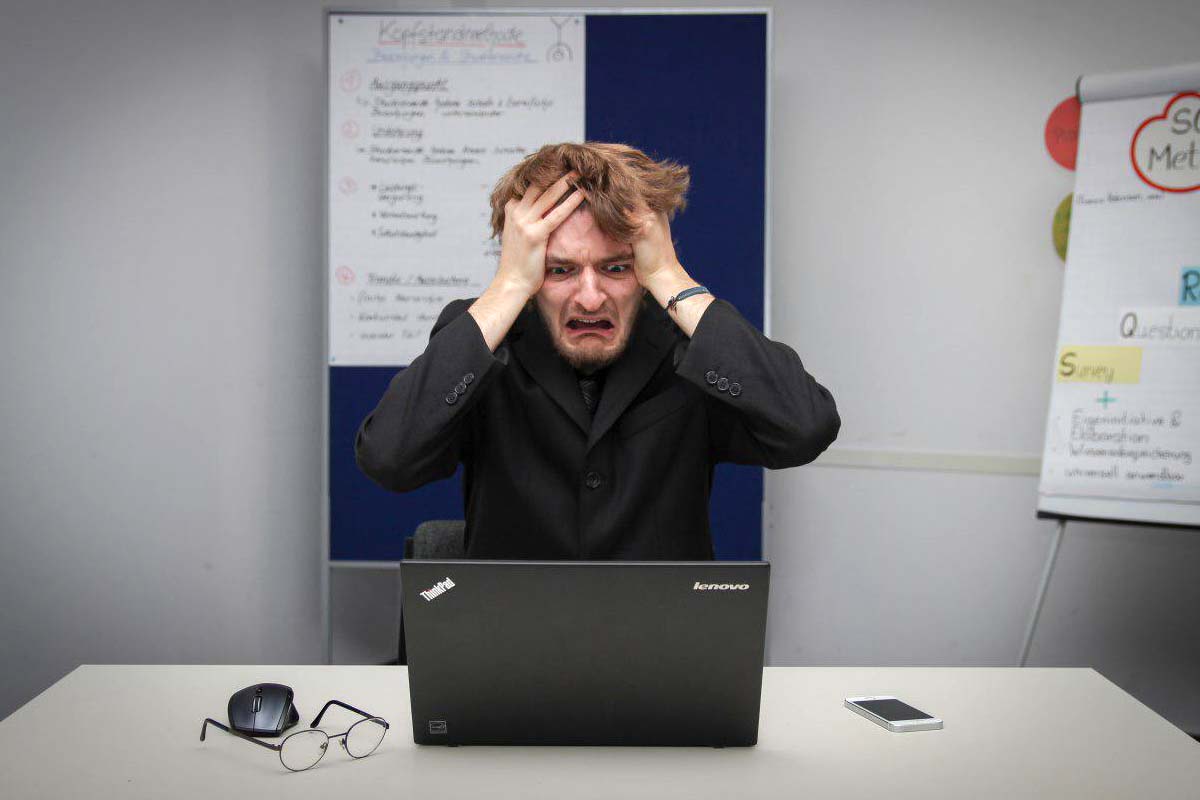 Photo by Sebastian Herrmann on Unsplash


When you go to a computer store or gadget store, you will always encounter terms that are so unfamiliar and very difficult to fathom. Well, check this out, and maybe you’ll finally understand what they are talking about.

You will see this word when you read a computer’s or laptop’s specifications along with the processor. The function of a core is to receive instructions and perform certain calculations, or actions in response to the instructions. These instructions allow the software to perform a function. If you want your computer to be faster, you’ll probably want more cores to process more sets of instructions. 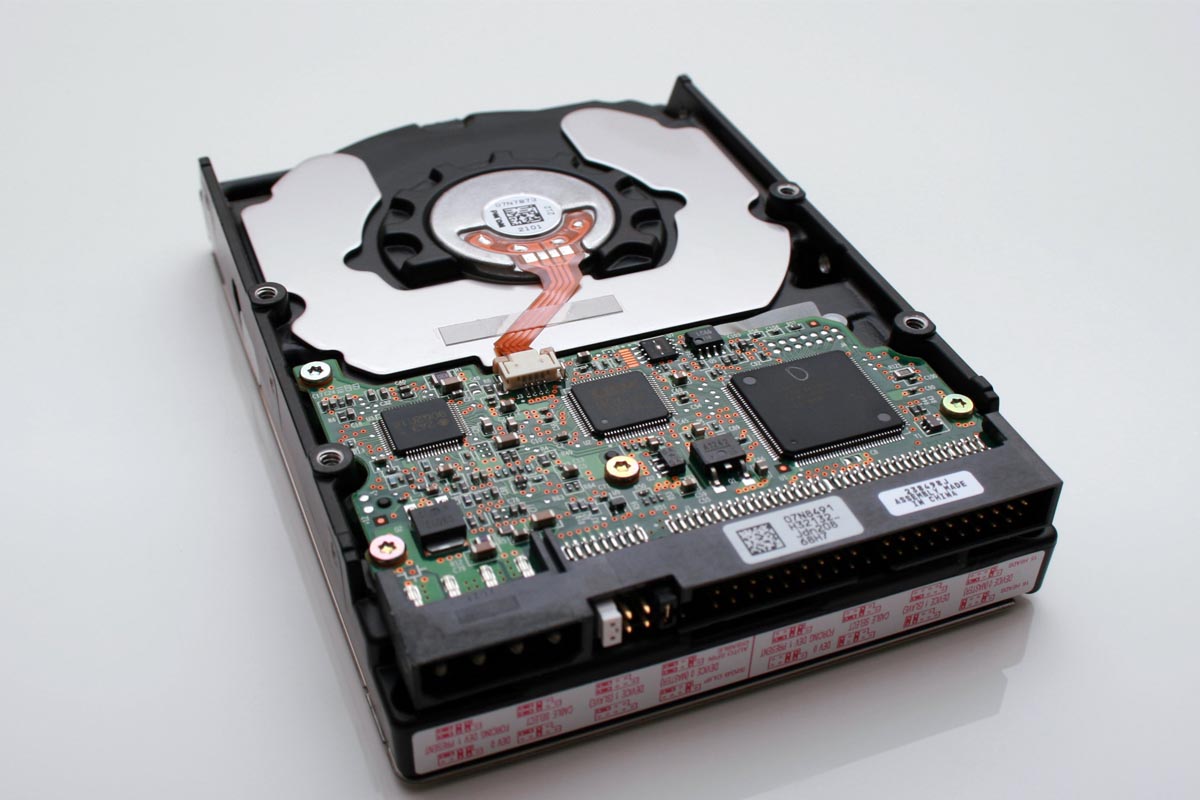 Photo by Vincent Botta on Unsplash

This is where the computer stores its data. This can be in 5400 RPM or rate per minute disks which is found in most computers. 7200 RPM and 10,000 RPM speeds are also available for high-performance drives. 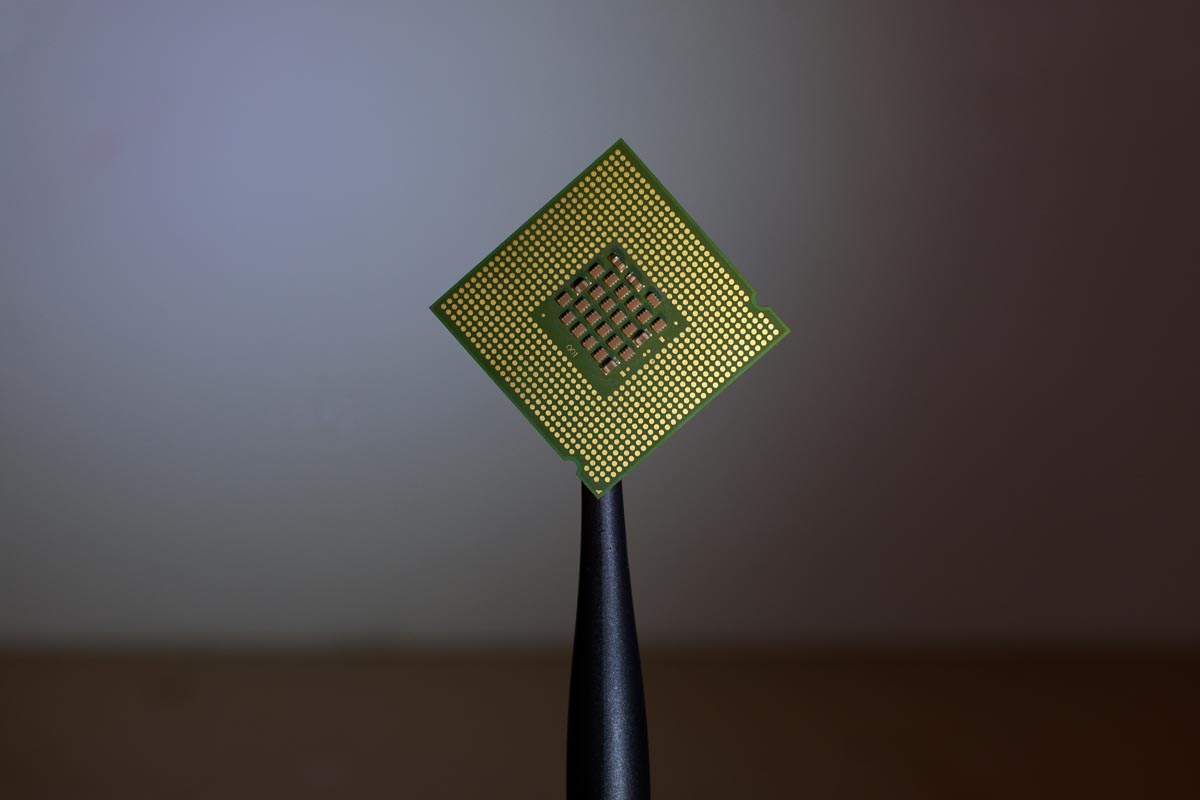 Its job is to receive input and provide appropriate output. With our technology, modern processors can now handle intensive tasks and more computer calculations. 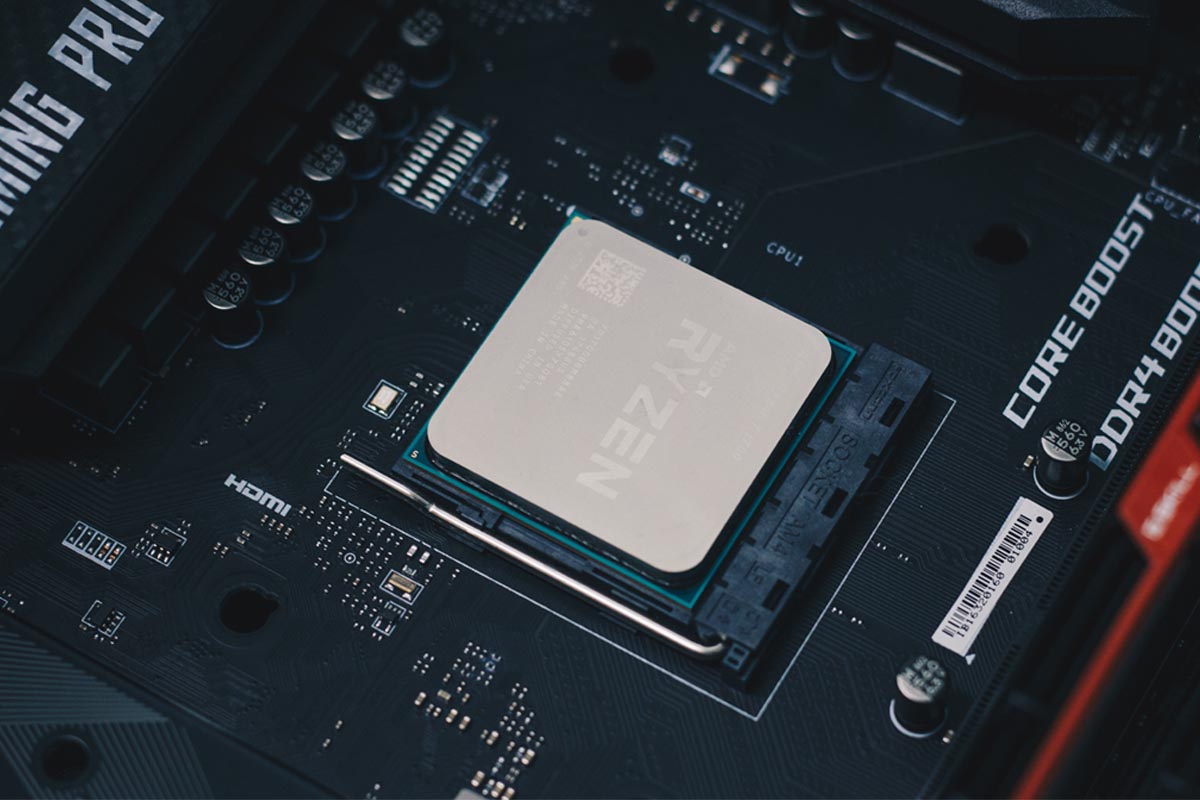 Photo by Vladimir Malyutin on Unsplash

You will always hear this brand when looking for your next desktop or laptop. AMD is a major manufacturer of semiconductor devices including x86-compatible CPUs, embedded processors, flash memories, programmable logic devices, and networking chips. They are known for their Ryzen processors, Radeon, and more. 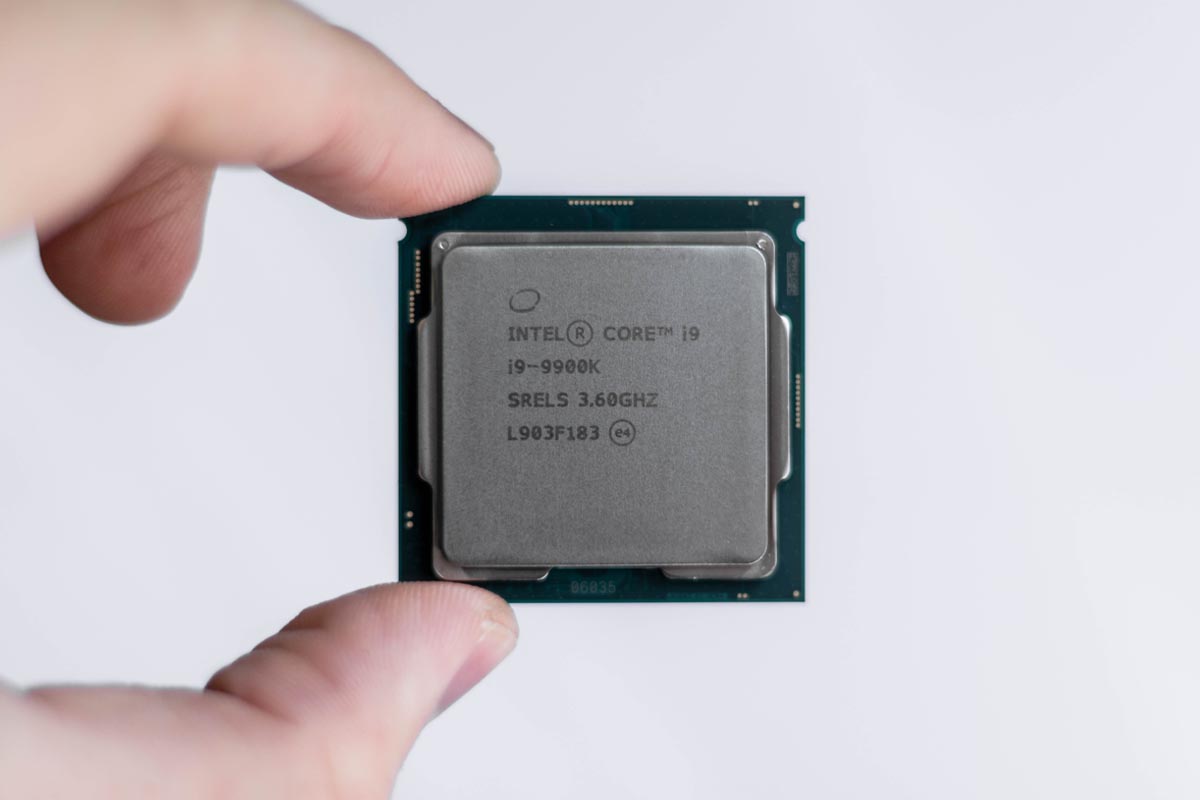 Photo by Christian Wiediger on Unsplash

Maybe you’re thinking that this word means intelligence or useful information that we usually hear in action films, but you’re wrong. Similar to AMD, Intel is also one of the world’s largest manufacturer of microprocessors and the holder of the x86 processor architecture patent. They are known for their i3, i5, i7, and i9 processors.

There are a lot more technical terms to learn, but at least you can use this information when looking for a device. Now, you can speak confidently with any person regarding tech and gadgets. Start with one of these words and you’ll end up discussing the whole specifications.