A Robot That Collects Your Sperm For You, For Medical Purposes, Of Course 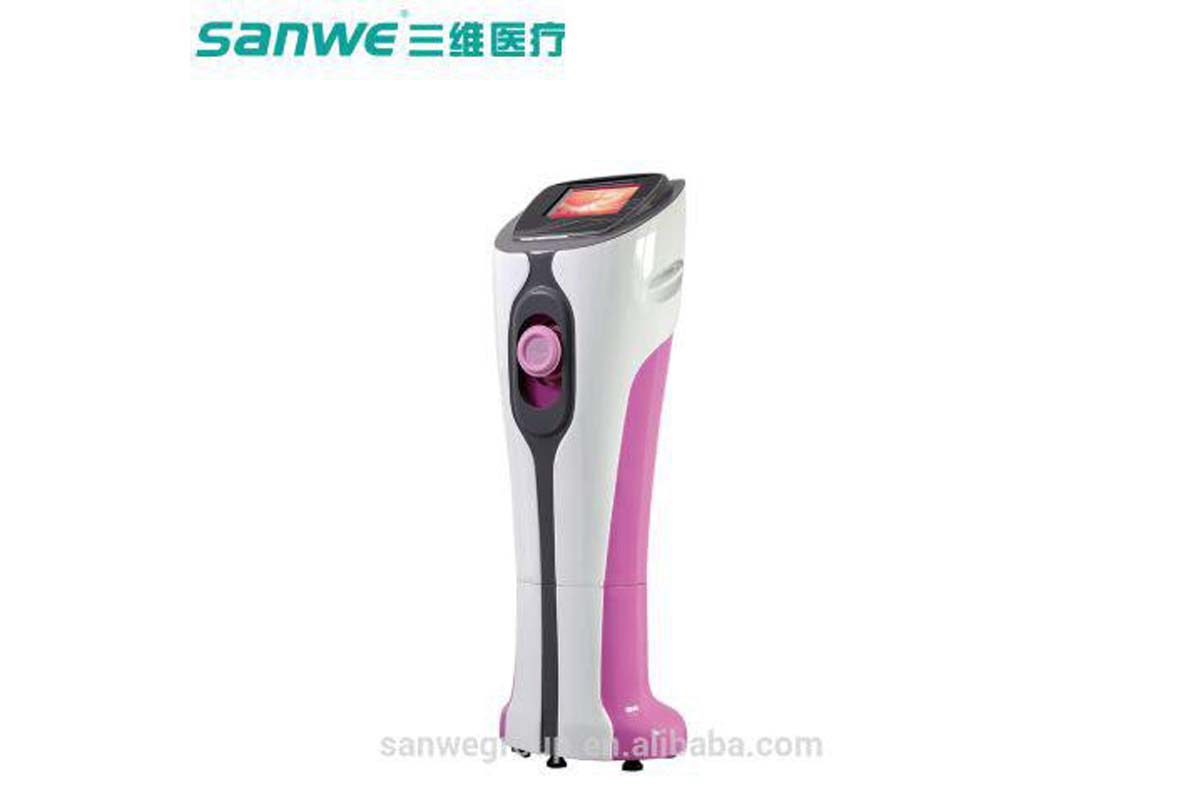 The trip to the doctor can get pretty weird-- from the normal blood-pressure-and-temperature-checkup to having a machine collect your sperm for you. Yes, you read that right, as weird as it may be, it’s actually a good thing.

The viral machine is, namely, the SW-3701 Trolley Type Sperm Collector. As the name suggests, it is indeed, an automatic sperm collector-- no hands, easy-to-use sperm collector.

You’re probably curious about that moving tube-- basically, this is where the semen is collected. It’s designed for men who are shy to do it or are having trouble doing it manually themselves. The “opening” features a sensation similar to a woman’s vagina for a comfortable and fast collection of semen, the company claims.

The machine is available on Alibaba in two colors, pink or gray. You can also choose from an MP5 player, tablet or PC. It is certified by ISO, or the International Organization of Standardization, such as Its functions include not just semen collection but as well as a therapeutic function, one of which is “training” premature ejaculation.

One Machine = One Country

Despite a lot of mixed reactions with the said device-- it definitely could be of help for China’s population problem. As early as the first quarter of 2019, news came out that there is indeed a gap between the demand and supply of Sperm in China. Since 2018, there is a decline in the birth rate in China.

Compared to other countries, discussing about Sperm count is considered a taboo. Add the factor that it is basically harder to be a Sperm Donor in China compared to any country, because of stricter requirements. Some clinics only accept donors who do not have any medical issues even color blindness or baldness. Unfortunately, despite the number of donors, only 20% of the donated sperm is used, the rest are discarded.

Who would have thought that this weird looking contraption could possibly help a country from going extinct-- too much? Probably. Weird robot that touches you for medical purposes? Yes.