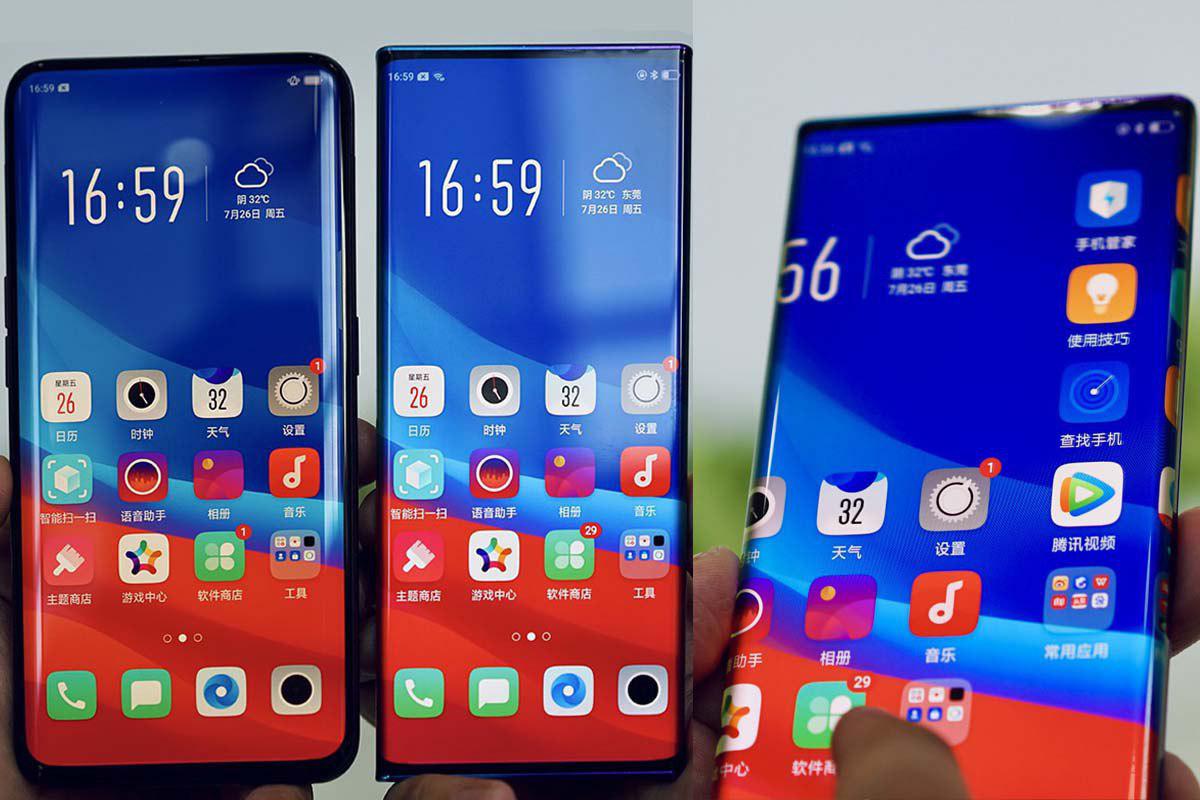 Challenging Samsung’s curved-edge design, the 'Waterfall Screen' features a display with 88-degree curved edges making it an almost bezel-less smartphone. The phone doesn’t have buttons on the side. This new technology took the smartphone battle to a whole new level.

Their tweet received positive and negative feedback on social media. Some are excited with this new piece of tech and some are worried that the smartphone might be prone to damages. There is still no clear specifications and dates about the product.

On the other hand, Vivo is also working on a similar tech which is possible to be featured on their upcoming flagship smartphone.