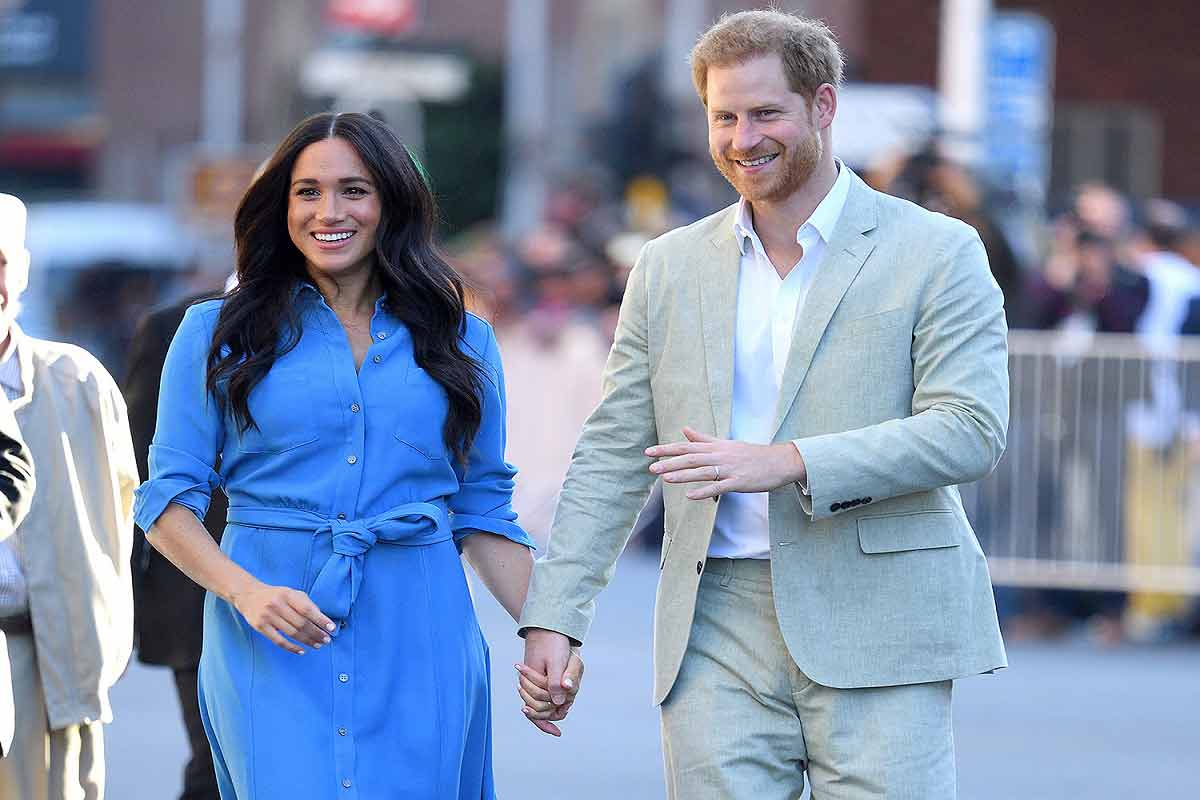 
Prince Harry expresses anxieties over "history repeating itself" in a new clip of his and wife Meghan's interview with Oprah Winfrey.

In a new clip of an interview with Oprah Winfrey, Harry, the Duke of Sussex, expressed his biggest fear of “history repeating itself” with his wife, Meghan, the Duchess of Sussex, facing the intense media scrutiny that his mother, the late Princess Diana, had faced decades before.

The highly anticipated interview, which is scheduled to premiere on March 07, 2021, is the first given interview by the couple since they quit as working members of the royal family last year.

Prince Harry compared his “unbelievably tough” split from the royal family to the struggles that Princess Diana experienced prior to her untimely death, such as her extremely public separation and divorce from Prince Charles. Upon the death of his mother in a car crash in 1997, Harry frequently criticized the British press’s intense media coverage as a contributing factor to her death.

In a separate interview with James Corden last week, Harry said that the toxicity of the British press drove him and Meghan to leave the royal family.

“For me, I’m just really relieved and happy to be sitting here talking to you with my wife by my side, because I can’t begin to imagine what it must have been like for her going through this process by herself,” the Duke of Sussex said as he held the Duchess’ hand.

“It’s been unbelievably tough for the two of us but at least we had each other,” he added.