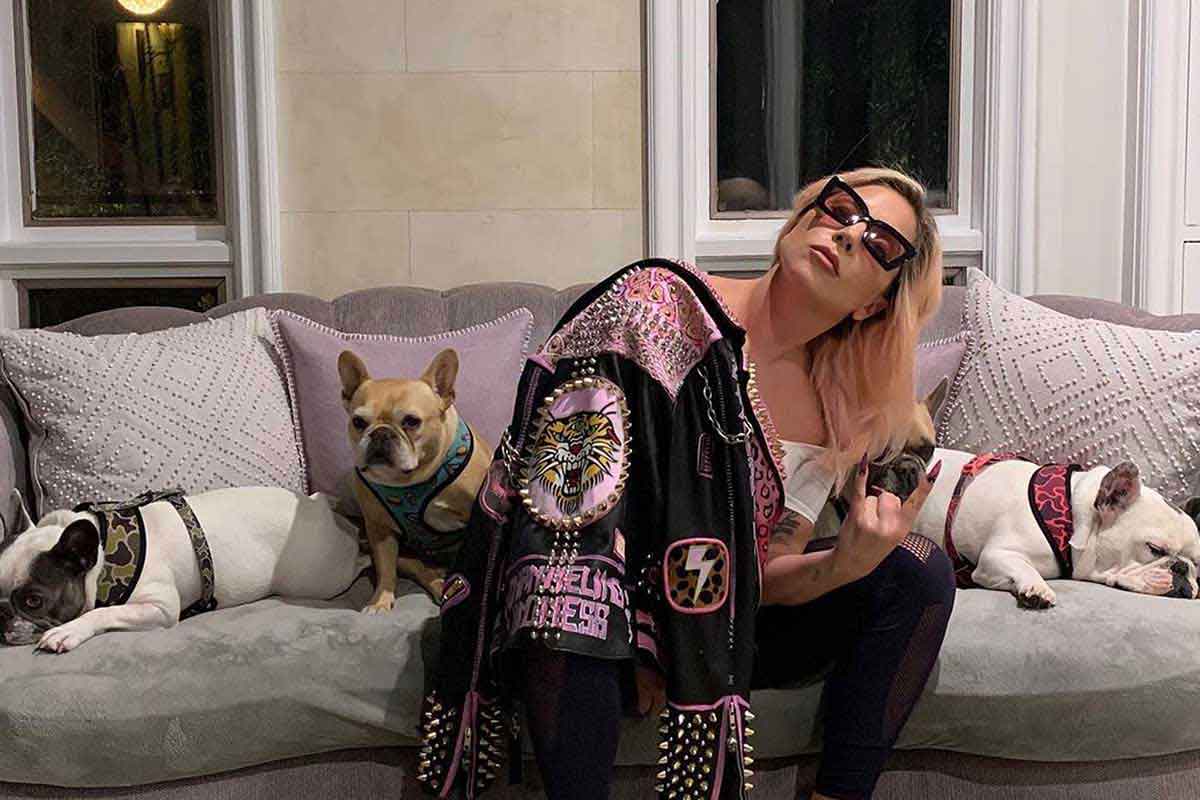 GAGA AND HER PUPS. Lady Gaga posing on the couch with her beloved French Bulldog babies, Koji, Gustave, and Miss Asia. Photo courtesy of Lady Gaga on Instagram - Sagisag PH


Lady Gaga's dog walker got shot, her two French Bulldogs, Koji and Gustav were stolen, and now she's offering $500,000 for their return.

Lady Gaga's dog walker was shot and her two French Bulldogs were stolen on Wednesday night in Hollywood, reports state.

According to the Los Angeles Police Department (LAPD), a man in his 30s was shot during a robbery shortly before 10 p.m. by a male gunman possessing a semi-automatic handgun, then escaped in a white vehicle, stealing the two French Bulldogs.

According to a report by The Daily Mail, Gaga's dog walker was walking her three dogs on Wednesday evening when he was shot. The third dog, Miss Asia, has escaped and was discovered later on.

Gaga's close source also stated that the singer's dog walker is now thankfully 'recovering well' after being in critical condition from a single gunshot wound.

Moreover, the popstar is offering a reward for the return of her dogs, Koji and Gustav, for $500,000.

According to a close source with Lady Gaga said the singer was urging anyone who has her dogs to contact the email KojiandGustav@gmail.com to return the pups and retrieve the reward. No questions will be asked.

French Bulldogs are among the most famous and expensive dog breeds. There had been an ongoing trend of the dogs being one the most stolen breeds for resale or breeding.

As of now, the investigation is still ongoing.