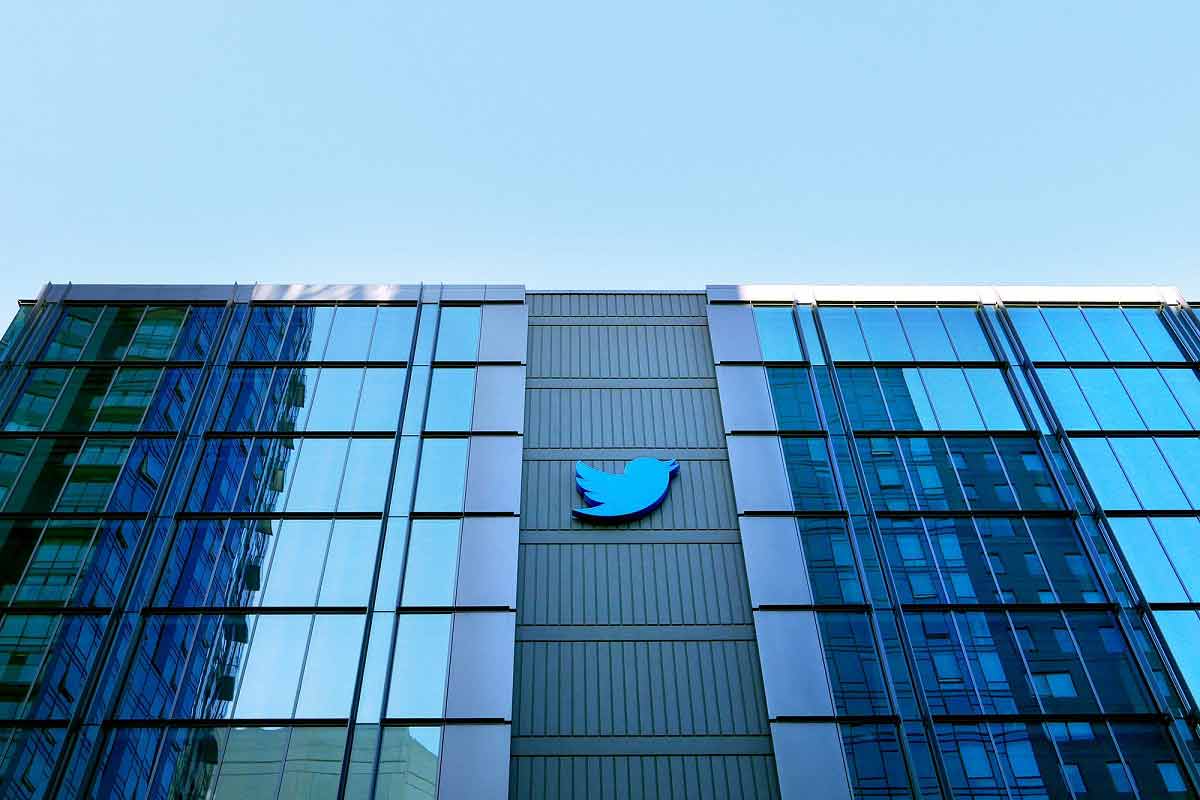 
Twitter announces its plans for the following years, including having users pay for accounts that they like.

The feature, called Super Follows, was teased during the company’s Analyst Day presentation, Thursday, February 25. Once it is implemented, users will be given the ability to pay creators for additional content within their Twitter feeds, such as exclusive announcements and newsletters.

In recent months, Twitter has been exploring subscription options in an attempt to make money from its users and diversify beyond its core advertising business. Last month, the company acquired newsletter company Revue.

Twitter also announced ambitious growth targets for the next few years, with its aim to more than double its annual revenue to $7.5 billion by the end of 2023, and hit or exceed 315 million monetizable daily active users – up from its current 192 million.