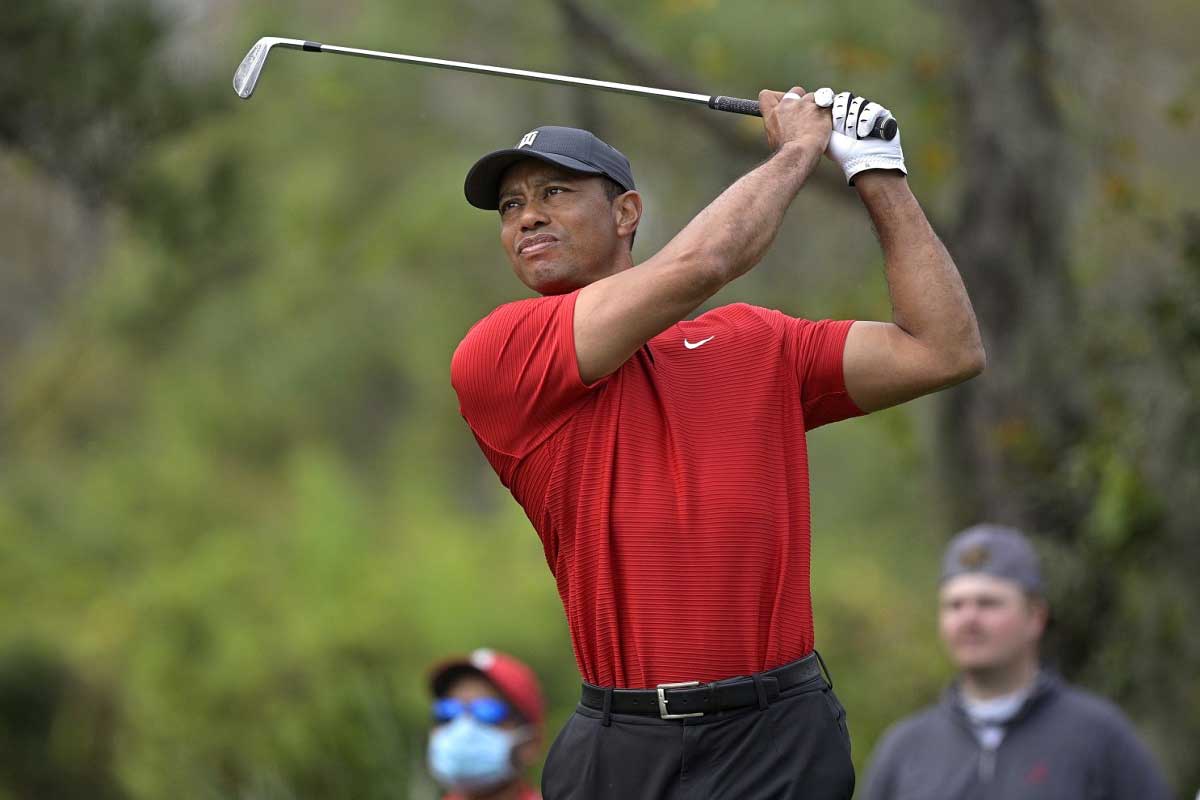 Legendary Golf player Tiger Woods suffered fractures in the legs, but has non-life-threatening injuries, after experiencing a single-vehicle rollover crash on the morning of February 23, 2021 (Tuesday) near Los Angeles, California.

According to Los Angeles County Sheriff’s Lt. Michael White, Woods was conscious when deputies arrived on the scene in Rancho Palos Verdes.

Woods suffered moderate to critical injuries after he was pulled out from his vehicle by emergency responders and had to undergo surgery, according to Los Angeles County spokesperson Henry Narvez and Golf Digest.

How the crash happened

Woods’ vehicle crossed the center of a roadway before crashing. Aerial video from KCAL/KCBS showed the vehicle sideways off the roadway, which has two lanes in each direction and divided by a median.

According to Capt. James Powers: “The vehicle crossed the center median and went up the curb on the other side of the road, and it overturned into some shrubs.”

“That road is kind of a steep climb, and he was coming downhill. Speeds can increase just by the momentum of a vehicle,” Powers said.

Woods, who won 15 major championships, underwent back surgery for the fifth time in his career earlier this year. The athlete’s last back surgery – a spinal fusion – was performed in 2017. He made his return nearly a year later and launched a remarkable comeback when he won the Masters in 2019.

Progress was hampered last year due to another back injury and the COVID-19 pandemic, which disrupted the golf calendar.

PGA Tour Commissioner Jay Monahan said: “We have been made aware of Tiger Woods' car accident today. We are awaiting further information when he comes out of surgery. On behalf of the PGA TOUR and our players, Tiger is in our prayers and will have our full support as he recovers.”