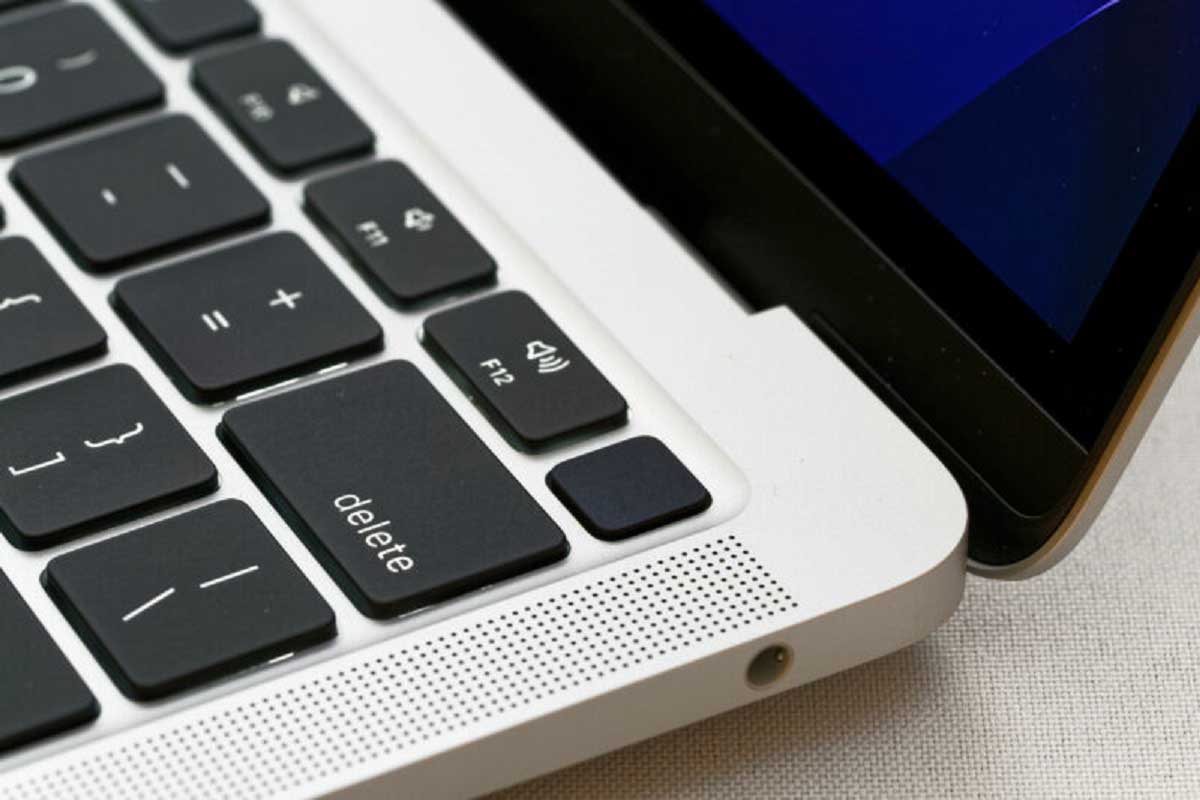 
A mysterious malware wreaks havoc in one of the world's most popular laptops.

According to researchers at Red Canary, nearly 30,000 Macs around the world have been infected with a mysterious malware.

Silver Sparrow, which Red Canary calls the malware, does not exhibit the behaviors expected from the typical adware that often targets macOS systems.

It is currently unclear what the malware’s main goal is. The malware is known to have self-destruction mechanisms that appear to have been unused, according to researchers. It is also unclear what triggers the function.

Researchers wrote that Silver Sparrow’s “forward-looking M1 chip compatibility, global reach, relatively high infection rate, and operational maturity” suggest the malware as a serious threat. Malicious payloads, however, have not yet been observed.

As of February 17, 2021, Silver Sparrow has infected Macs in 153 countries, with the US, UK, Canada, France, and Germany reporting higher concentrations than other countries.