Adidas puts Reebok up for sale 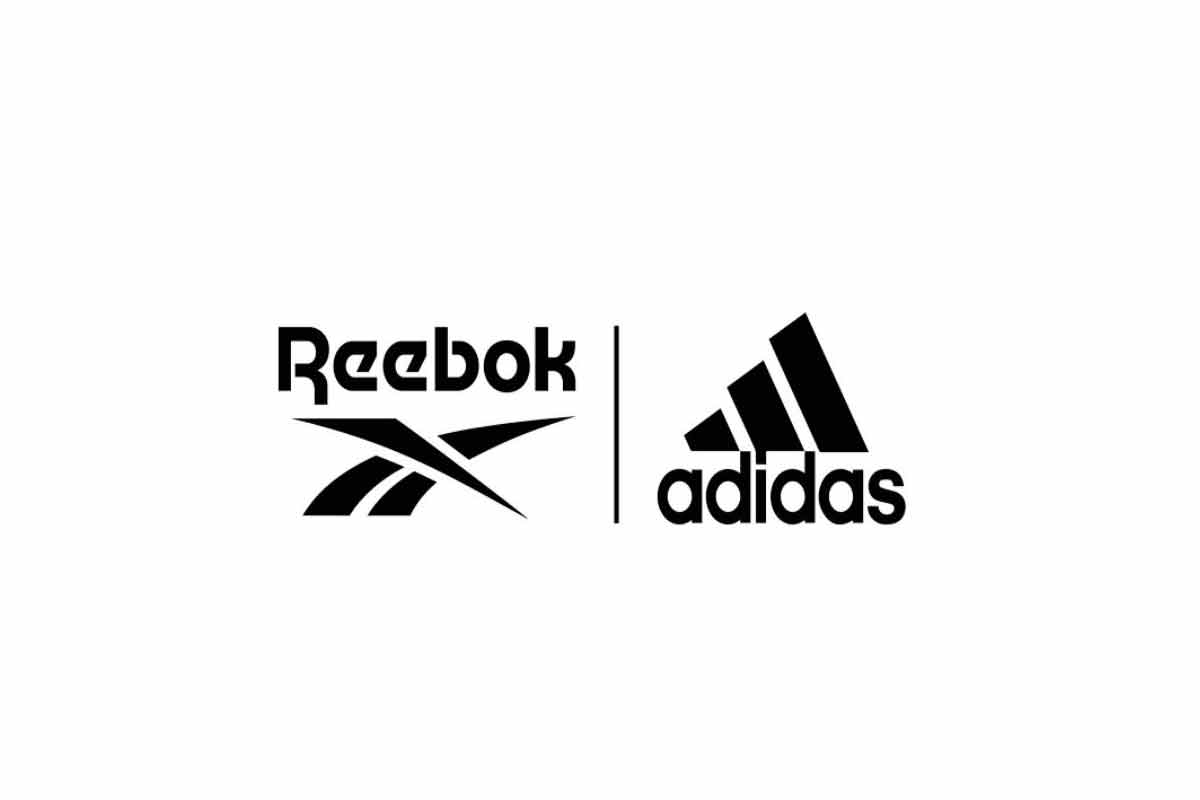 On February 16, 2021 (Tuesday), German sportswear giant Adidas announced its plan to offload US fitness brand Reebok. The company decided to start a formal process “aimed at divesting Reebok” following a review of the business that it announced last year.

According to CEO Kasper Rorsted, the two brands will be able to better realize their own growth potential independently from each other. He added that Adidas will dedicate the coming months to ensuring a successful future for Reebok and the team behind it.

The decision to sell Reebok is part of the new five-year strategy that Adidas will unveil early in March. Adidas bought Reebok for a whopping $3.8 billion in 2005, with the aim to effectively take on rival company Nike in the U.S market, thanks to Reebok’s credibility with basketball aficionados and its then licensing deal with the National Basketball Association (NBA) and the National Football League (NFL). Reebok also had credibility in pop culture due to products like a line of shoes in partnership with rapper 50 Cent.

But in recent years, Reebok has started to see underperformance and lost market share. It now accounts for just 7% of Adidas’ sales, down from 18% in 2010.

Despite Rorsted’s launch of a turnaround plan in 2016, which involved the relaunching of Reebok Classics and collaborations with big names like Ariana Grande, Cardi B, and Kendrick Lamar, the brand never regained much of its cool aura, retro feel, or otherwise.

But what is considered to be the biggest blow for Reebok was the forced store closures due to the effects of the COVID-19 pandemic and a failure to capitalize on a surge in demand for athleisure wear dented sales in 2020.

Adidas said that it intends to focus on strengthening its own brand in the global sporting goods market.

Adidas could either spin Reebok off as a separate company or sell. Analysts have already pointed out potential buyers like VF Corp (VFC), the parent company of Vans and The North Face, Authentic Brands Group (ABG), or China’s Anta Sports.

Adidas will report Reebok as “discontinued operations” from the first quarter of 2021.