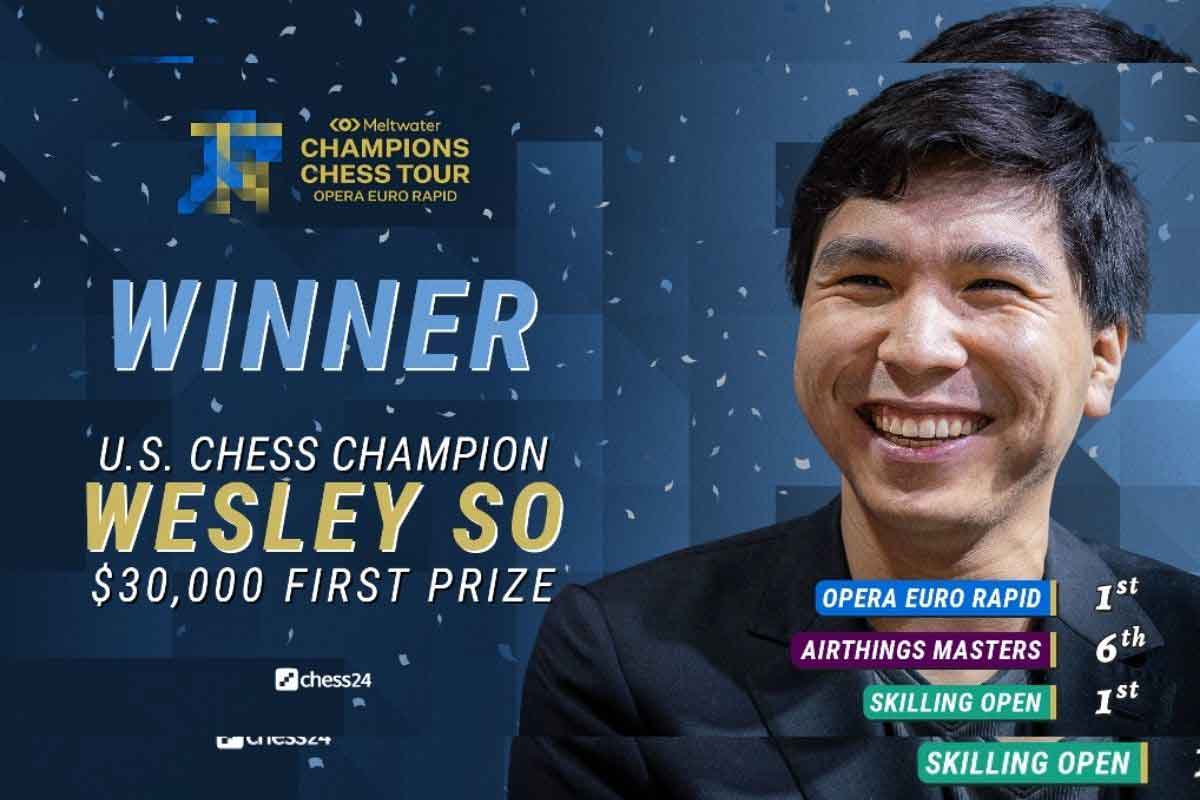 
Filipino chess grandmaster Wesley So on Valentine’s Day gifted himself with a win over World No. 1 Magnus Carlsen.

Chess 24 reports that So won the first game of the day after a misjudged sacrifice, but Magnus had great chances to hit back in Games 3 and 4 if he’d trusted his intuition and sacrificed at the right moment.

So, who represented the United States in the tournament, hails from Bacoor, Cavite.

“I'd like to apologise to Magnus for ruining his Valentine's Day," he said after his victory.