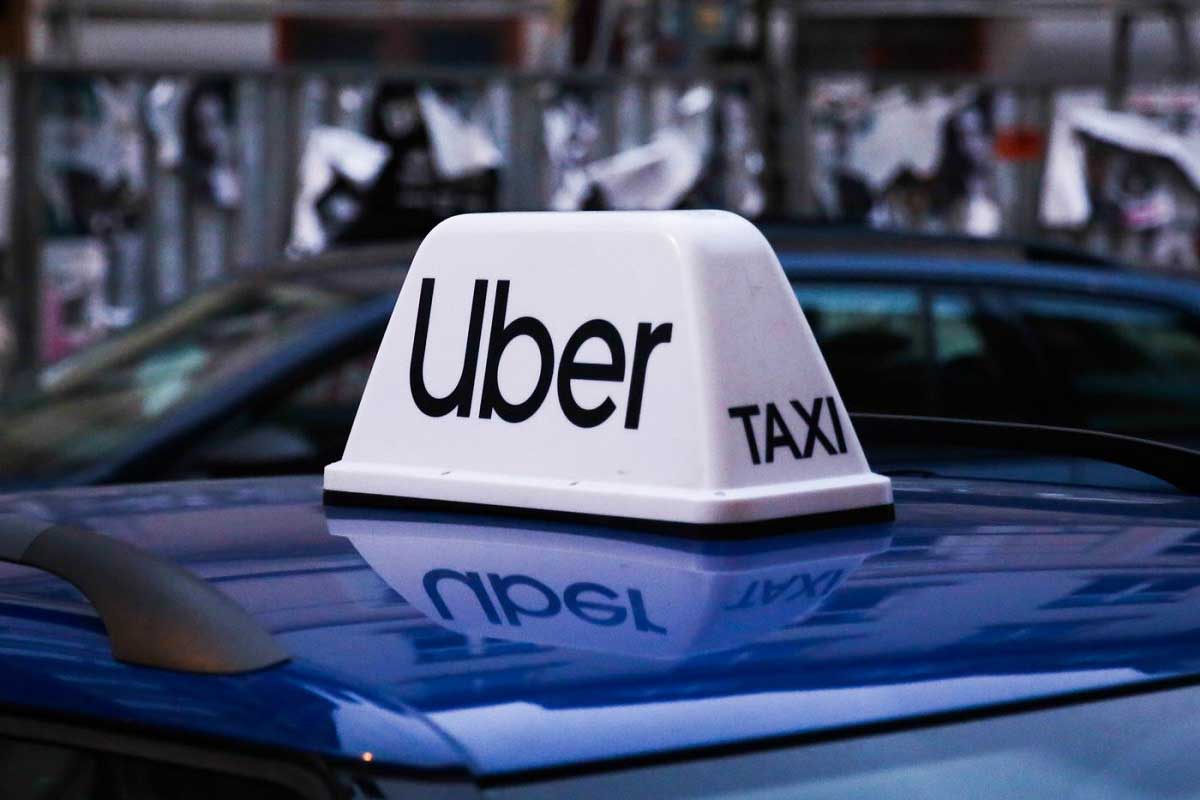 Tech-Transportation company Uber reported a full-year loss of $6.8 billion on February 10, 2021. This represented a significant financial drop from the $8.5 billion the company lost last 2019. Throughout the year, Uber sold off costly ventures, cut staff members, and focused on what CEO Dara Khosrowshahi called “profitable growth”.

A $968 million loss was reported by the company during the last three months of 2020, including $236 million in stock-based compensation expenses, down from nearly $1.1 billion the prior year.

By the end of 2021, Uber aims to achieve profitability on an adjusted basis. The company saw some improvement from the third quarter of last year, but still experienced a decline in revenue due to the ongoing impact of the COVID-19 pandemic. Uber posted revenue of $3.2 billion for the fourth quarter, down 16% from the same period a year earlier.

Uber continues to depend on its food delivery business Eats, which saw revenue increase 224% to 1.4 billion in the fourth quarter compared to the year prior.

The company has worked to boost its delivery portfolio the past few months, acquiring food delivery company Postmates for $2.65 billion in an all-stock deal. Last week, the company announced its plan to acquire alcohol delivery startup company Drizly.

The reason behind the acquisition spree is Uber’s costly, lofty ambitions. The company sold its autonomous vehicle research division and its flying taxi operations last December.

The negative effects of the COVID-19 pandemic on Uber reflect its history of steep losses. Staff count was cut roughly to 25% over multiple rounds of layoffs in the first half of 2020 as the global health crisis put pressure on its core business.