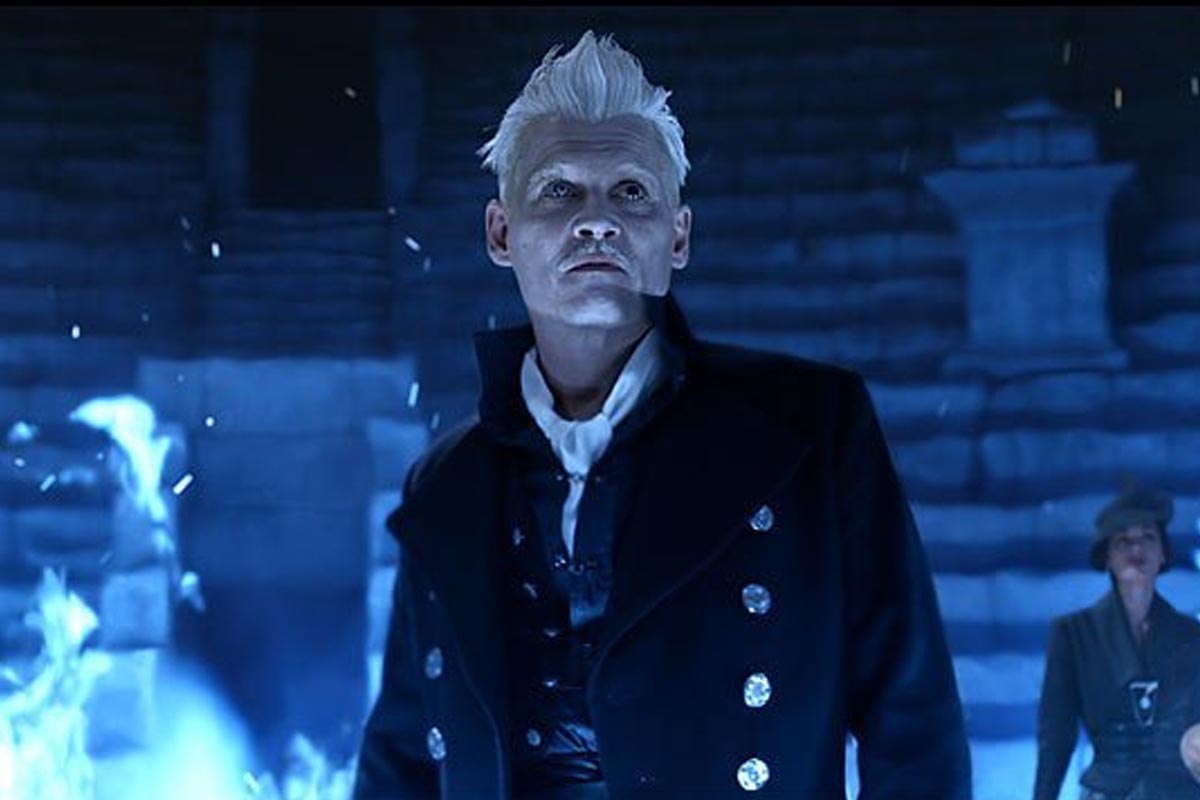 
Johnny Depp, who portrayed Gellert Grindelwald in the Harry Potter spinoff franchise ‘Fantastic Beasts’ announced his resignation from the franchise as requested by Warner Bros. after losing the libel case against the British publisher The Sun which claimed Depp as a ‘wife-beater’ in an article released in 2018.

Depp, who's well-known for his versatility in portraying the strongest or most eccentric characters in the Hollywood scene, has publicly announced that he would be withdrawing from the franchise and his character of Gellert Grindelwald is set for recasting.

“I wish to let you know that I have been asked to resign by Warner Bros. from my role as Grindelwald from Fantastic Beasts and I have respected that and agreed to that request,” Depp wrote.

The decision arrived days after he lost the libel case he filed against the British publisher The Sun, which accused him of being a ‘wife-beater’ to his ex-wife Amber Heard in an article written in 2018.

The U.K judge Mr. Justice Nicol ruled out that The Sun’s article was found to be ‘substantially true.’

“The surreal judgement of the court in the UK will not change my fight to tell the truth and I confirm that I plan to appeal,” he further wrote in regards to the court ruling.

“My resolve remains strong and I intend to prove that the allegations against me are false. My life and career will not be defined by this moment in time,” he concludes.

Warner Bros. confirmed the news, and wrote in a separate statement that Depp’s role of Grindelwald, one of the key characters in the franchise, will be recast.

“Johnny Depp will depart the Fantastic Beasts franchise. We thank Johnny for his work on the films to date,” a spokesperson for Warner Bros. stated.

Moreover, Warner Bros. stated that the third movie installation in the franchise starring Eddie Redmayne is currently under the works and is slated for a release in summer 2022.

Depp first made his appearance in the first movie of the Fantastic Beasts franchise released in 2016 as the villainous protagonist, Gilbert Grindelwald. He then further had a bigger role in the second film Fantastic Beasts: The Crimes of Grindelwald.

As of writing, there is no information yet on who will replace the role of Depp as Grindelwald.

Testing, travel authority no longer required before entry in Baguio

National Museum reopens to the public


The National Museum of the Philippines (NMP) has reopened..

DepEd moves the last day of classes to July 10


The Department of Education announces extension of classes..


Who knew that racism could be seen even in a children's..


Comply to DTI's guidelines to keep everyone..

Testing, travel authority no longer required before entry in Baguio

National Museum reopens to the public

DepEd moves the last day of classes to July 10