The #OldAgeChallenge, not because a lot of people are doing it, you should too. There's a lot to consider before hopping on the bandwagon.

Yet again, another viral challenge has risen. The #OldAgeChallenge-- an app called, FaceApp, ravamps your “face” according to the preferred filter. As the hashtag suggests, it alters your face as if you’re 50 years older. It flooded every social media users timeline with their take on the challenge, even celebrities and public figures are joining in the fun. As of the moment, it has become the #1 Free Photography app in both the Apple Store and PlayStore. Around 80 million users and hundreds of millions of photos already “uploaded” and “altered”. It may seem like an amusing challenge, but recent concerns of FaceApp’s users suggests otherwise. Disclaimer, all of these are speculations.

Countless of FaceApp users showed concern on Twitter, expressing that despite not giving permission it (FaceApp) still has access to the users gallery and other data. There has been a lot of shady “fine prints” this newly-running Russian company have. 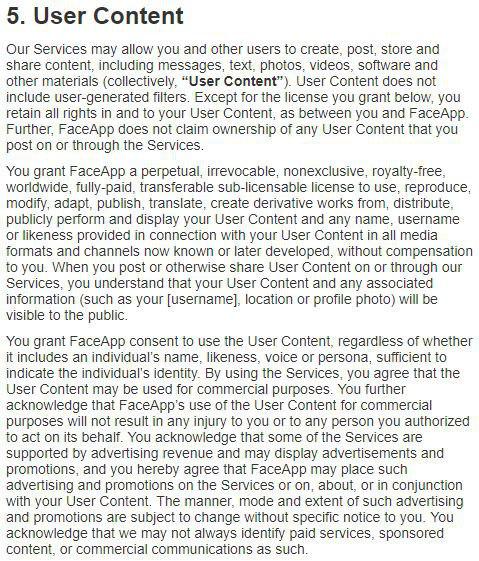 Ambiguous, yes, but they pretty much told us that-- “Hey, so the photos you’re uploading? Yeah, basically you’re allowing us to do whatever we want with it or to it… so just continue on and download the app”. It states that the users are giving them (FaceApp) licence to any photo they uploaded. If that doesn’t shouts “privacy issues” then I don’t know what will. Until you see the next one… 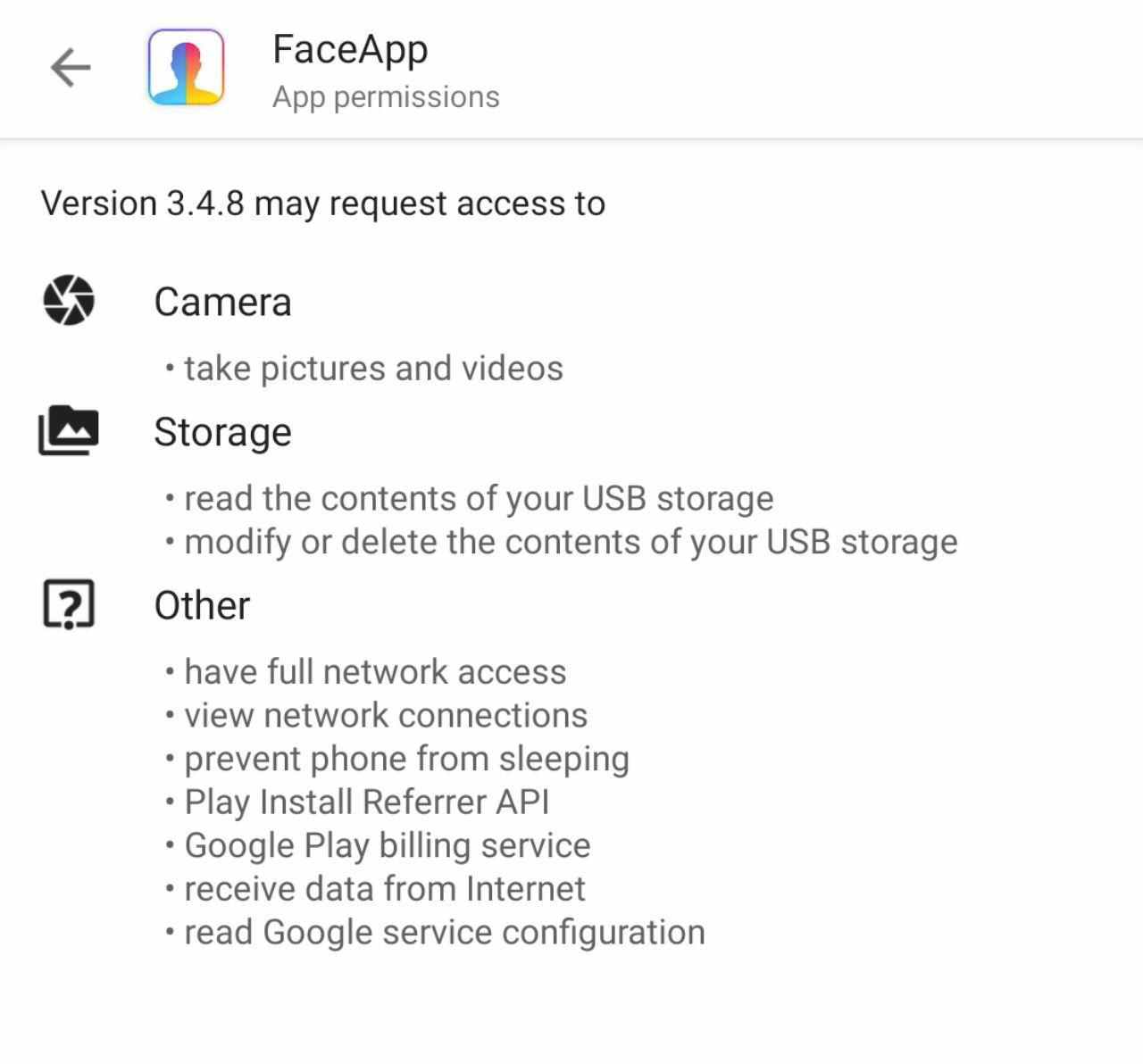 Why it’s an issue?

This is not the first app that has these kind of issues, an example is Facebook, facing allegations on spying on their users. What makes it a concern, based on netizens’ speculations is the timing and where it came from. First, the developers are not a well known team or organization. Second, this is not a new concept-- other apps does this as well, such as Snapchat and yet they have this. Third, it boomed in the US and speculation suggests it’ right in time before the 2020 elections. The popularity of the App would be a peer pressure for celebrities and politicians to join in the fun. What does this all mean? Two words, deep fake.

Deep fake, according to whatis.techtarget, is an AI-based technology used to produce or alter video content so that it presents something that didn't, in fact, occur. An example would be is this video of Barack Obama. This is definitely a game changer for media, as how loosely datas are floating nowadays and how easily identity can be used, we can’t guarantee total security with privacy.

Though, FaceApp released a statement regarding their Privacy Policies, such as the photos uploaded only stays on the cloud (they use Google Cloud and AWS) for 48 hours before it is permanently deleted. The reason for that, they say, is for the traffic and performance-- so the users won’t have to upload the photos again and again to change filters. You can read the rest of the statement here.

With how fast technology is progressing, it really is overwhelming with the kind of software being developed. Match that with how we are continuously trying to live on technology, it’s scary to think that the stuff we post, share and so on are not as secure as they made you thought. We can never be too cautious, so next time, try and read the terms and agreement.