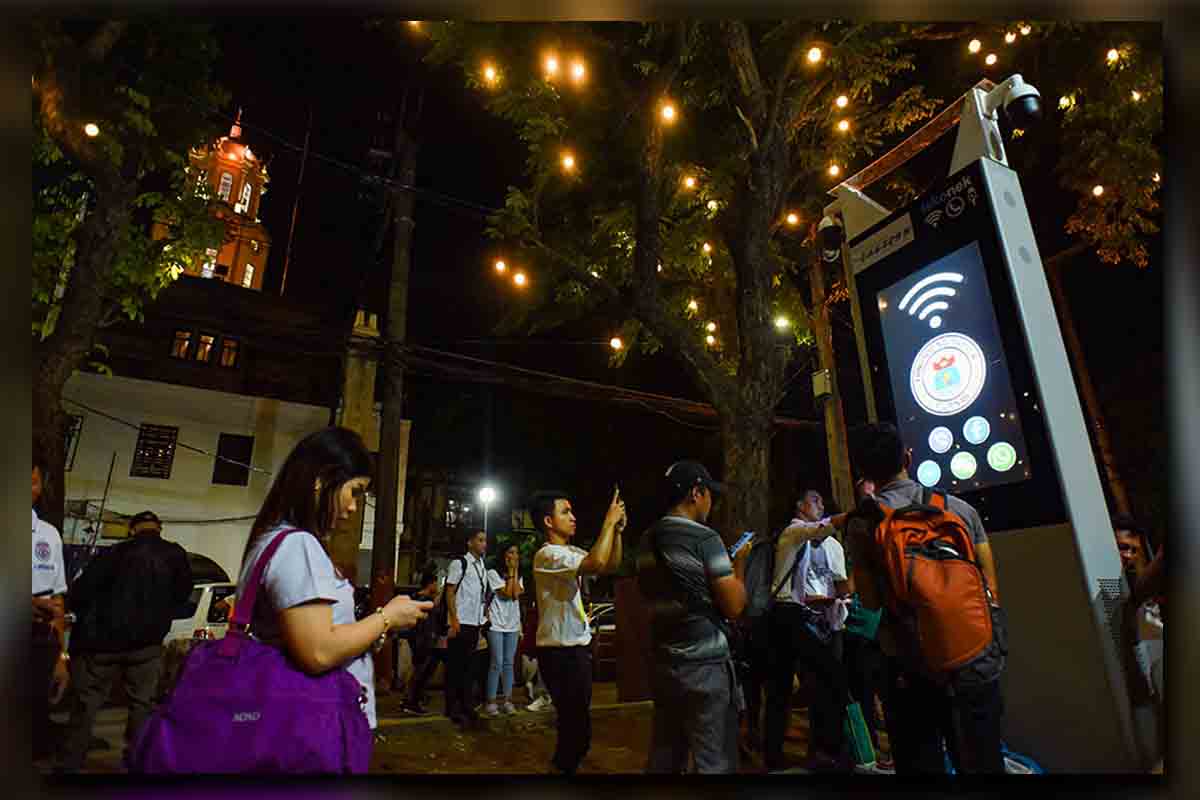 The internet kiosk installed outside the Manila City Hall in 2019. (Photo courtesy of ABS-CBN)


These hotspots will be placed near the city’s universities.

The Department of Engineering and Public Works (DEPW) are starting to install 34 WiFi hotspots in the capital.

According to the Manila Public Information Office (PIO), these hotspots are likened to those located in Manhattan, New York.

In August 2019, the Manila City government also installed a kiosk outside of the Manila City Hall that serves as a free wifi hotspot, a charging station, and a phone booth.


"I would like to thank President Xi Jinping and Chinese..


Congratultions! To all the police officers..


The most-awaited sequel for the Disney classic musical film..

Ash Wednesday: Ash to be sprinkled on the head instead of smearing cross on the forehead


Instead of smearing ashes on your forehead, the church will..