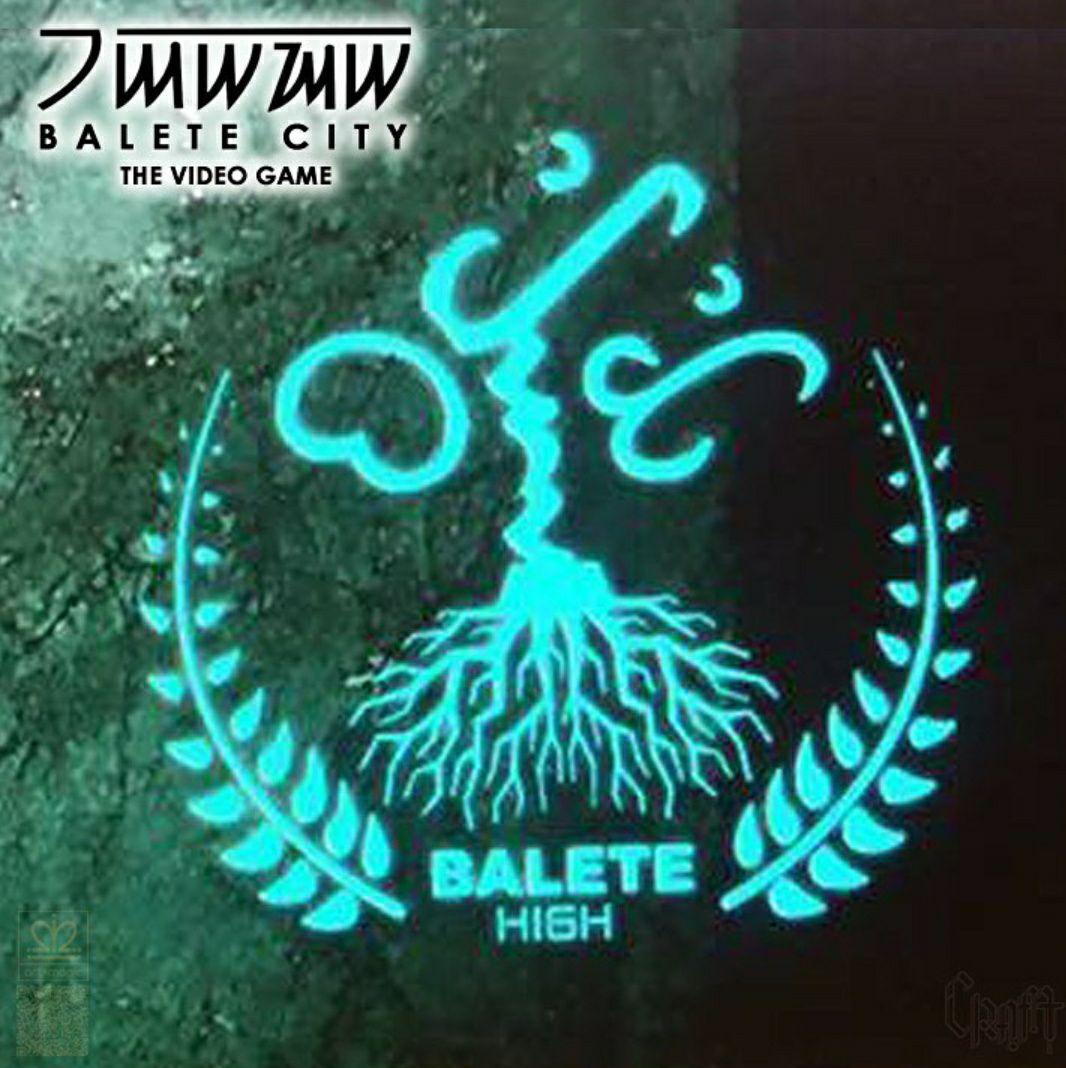 
"Welcome! Come and walk around Balete City! Make sure you put your shirt inside-out first before you step in."

These are notable entities from different mythology, from the Greeks, Norse to the Romans and Egyptian Mythology. The issue at hand is, there’s not a single speck of Philippine Mythology in the conversation, especially in Pop Media. But not for long, Filipino artists and developers are making some noise with their Pinoy Mythology inspired works.

Here comes the Philippines first Open World, Third-Person, RPG, “The Balete City Pinoy Video Game”. It's like Skyrim had coffee with a Tikbalang and the rest was history. Not only is this the Philippines first Triple-A like game but it’s also the first game that centers around Philippine Mythology. It can be reminiscing to the likes of Elder scroll’s Skyrim and The recent God of War. This Role-Playing game follows the narrative of a High School student named, Aki, the last descendant of the powerful Babaylans of Yore. It’s a Quest driven game, as of now it has a minimal map but does feature common Filipino stuff. Such as a fishballan, barbecuehan and more.

It all started with a two-word question, “What if?”

The creator of both the game and graphic novel of Balete High, Niley Bacolcol, loved both Philippine Mythology and Triple-A games. He was in awe with the storytelling these games could do as well as the stories about Philippine Mythology he saw during his undergraduate thesis. Gather around some professionals with the same passion as Niley and voila, a core team and you got yourself a Triple-A game in the making. Add in some enthusiastic volunteers and supportive organizations, to help with making the game more authentic; in its storyline, information, soundtrack, design, and models.

As for the licensing and use of the different tribal designs, they’ll be approaching different tribal groups for it. Their goal is to bring Philippine Mythology into the big stage and have a game that Filipinos can be proud of to call their own. Basically, it’s an all Pinoy team effort! It’ll take 3-5 years until the game can be fully released, but a trailer will be dropping soon at the end of 2020.