History-Centric Games, Made By Filipinos 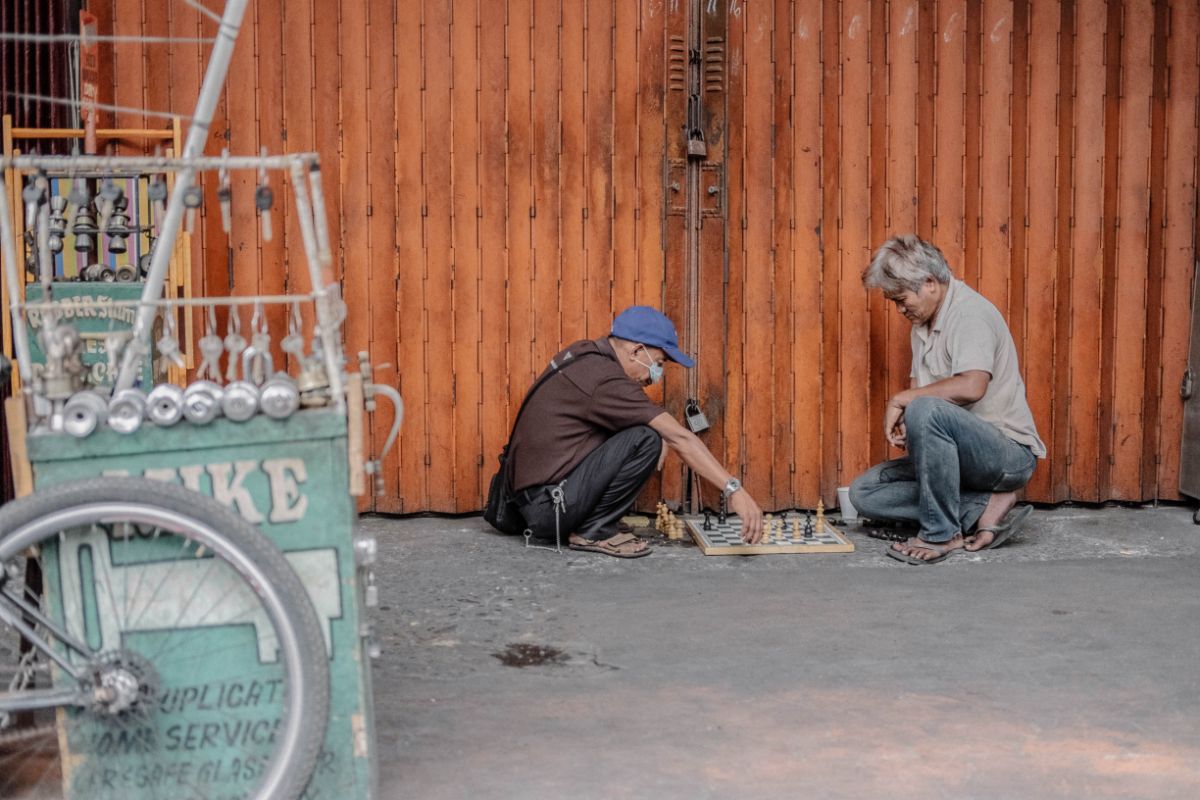 
Filipino games made by Filipinos for the Filipinos!

I grew up playing a lot of video games-- from the fan-favorite, Pokemon and big franchises such as Metal Gear and Streetfighters. No doubt, the stories are definitely compelling. You wouldn’t realize you’ve been playing ‘til dawn, until you go to bathroom to pee and hear your nanay already preparing breakfast. It was a fun time, but at the end of the day, despite the fun hours I’ve put playing those games. I never fully understood them when I was young; names, places, people mentioned were so foreign to me.

So to have these videogames, that takes place not just in the Philippines but also embraces the History and culture of our Motherland. BAYANI - Fighting Game and Mamayani.

BAYANI - Fighting Game, as the name suggests, it’s a 1v1 fighting game. That revolves around the Philippine heroes as the characters you get to play with. It features 3D models in a 2D environment. It’s the familiar combo-driven fighting game that we all grew up loving with classic games. Everyone on board is Filipino, from volunteers to professionals. They also partnered with a Filipino Fighting Game Community, to guide them on how a fighting game should feel and look like. What separates them from other fighting games is their creative interpretation of our heroes. An example, they named Jose Rizal as Joe and given him a fencing sword since he is in fact, a master of it.

The idea came when the hype of Heneral Luna was present. There was a school film showing of it, the students asked why the actor portraying Apolinario Mabini (Epy Quizon) didn’t stand up for the whole duration of the film. They exclaimed that the hero he was portraying suffered from Polio, which was incurable at that time. This was an eye-opener as younger generations are scarily not aware of our history nor our heroes. This leads them to pioneer the first history-centric fighting game, that will not only put our heroes on the limelight nationally but possibly global as well. As the demo is available on Steam.

If you’re into Role-Playing Games or just want a serene way of experiencing history through a game. Then Mamayani is for you. It is a hyper-narrative game, this puts you in the shoes of the unsung heroines of the American-Japanese Period, the women. You get to pick what your character looks like and walk around in Old Manila. It’s aesthetically pleasing and the soundtrack is definitely on a whole new level. This game advocates awareness and and acknowledgment our history's heroines deserve, it was made by two history-geeks who are an illustrator and web designer, namely Meam Genovaña and Crown Patalinghog, respectively. It was a project inspired by the constructivist approach to learning gendered history in textbooks proposed by Jane Turner (1998). Mamayani is available to download for windows and to play solely online, it can be found on their Website.

To see our history and culture slowly moving into Pop Media is everything positive, for all generations. Not only does it feel exciting but there’s a sense of Pride, as we’re looking forward to the future of these games, the future of Filipino Game Developers as well as game development in the Philippines. Right? Virtual Patintero, anyone? Support local!