The Deets and Hits on the Philippines Low & Slow Megabit 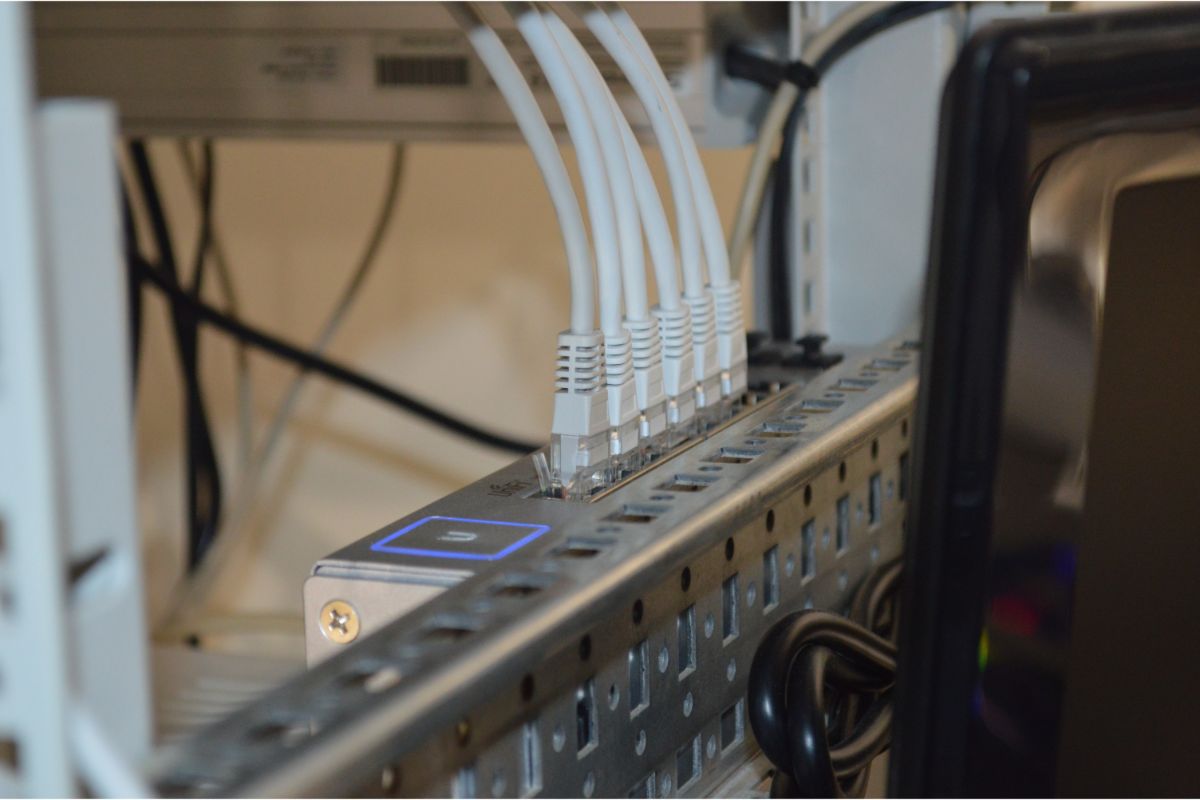 
It all started from Philnet’s 64 kbit/s.

Remember when scratch-up cards, dial-up was a thing, using the internet and the phone, simultaneously, was a dream. We came a long way from kbps to eventually having available Gbps here in the Philippines. Where downloading one file of mp3, can take up to 10-15mins. Now? Large files such as movies, software, videos-- all will be done in a couple of minutes.

The Philippines first grasped the idea of having the internet during 1986. More of like a local network, where the only capabilities it had was to send messages and share files, locally-- called BBS or Bulletin Board Systems. A year after, the Philippine FidoNet Exchange, it’s a place where different BBS can all communicate, all in Metro Manila. With the opportunities, the Internet brings to the Philippines, in terms of education and business. The partnership of the Department of Science and Technology and the Industrial Research Foundation brought out the Philnet project. They made their first interaction through a gateway that reached Victoria University of Technology in Australia. Eventually, coming live into the internet with Philnet’s 64 kbit/s in 1994. We were right on track with the rest of the world in the progression of the internet.

How come we got left behind? Like literally, by about 50Mbps faster. According to Trade Economics, the Philippines internet speed in July of 2014 was about 2.5Mbps, slowly progressing to around 5.4Mbps in January of 2017. In February of 2019, it tripled to about 19Mbps. Despite a solid internet speed, we are still behind from other countries, let alone our neighboring countries. Especially since Singapore is now considered to have the fastest internet in the world, with an astonishing 199.39Mbps for fixed networks. Meanwhile, South Korea is number 1 in the fastest mobile network, reaching a whopping 76.74Mbps. According to SpeetTest’s Global Speed test, we sit at 107th at 19.55, while countries such as Taiwan, Thailand, Malaysia, and Vietnam are placed 26th, 30th, 36th, and 68th, respectively. Despite countries being in the same Mbps of 3Mbps back in 2016. The gap in technological advances, something as basic as the Internet speed in Asian countries is quite clear, it’s distinguishable what their Government prioritizes.

The Philippines, meanwhile, has the capability to at least be competitive in or at least a name in the group of SouthEast Asian Countries with technological prowess. Unfortunately, corruption, lack of knowledge from people in the position and lack of ambition for technological advances in the country is what keeping the Philippines from advancing. Thus despite the growth of our internet speed these past few years, it is still nothing compared to neighboring countries. As well as the monopolization of the available networks here in the Philippines, with the lack of competition. Companies have become lax with the technologies they offer but with the coming of a new competitor, Mislatel Consortium-- expect a more variety of choices for your internet. This is a good track for the state of the Philippines internet.