Installation of e-gates for departing OFWs, goal of Immigration Bureau 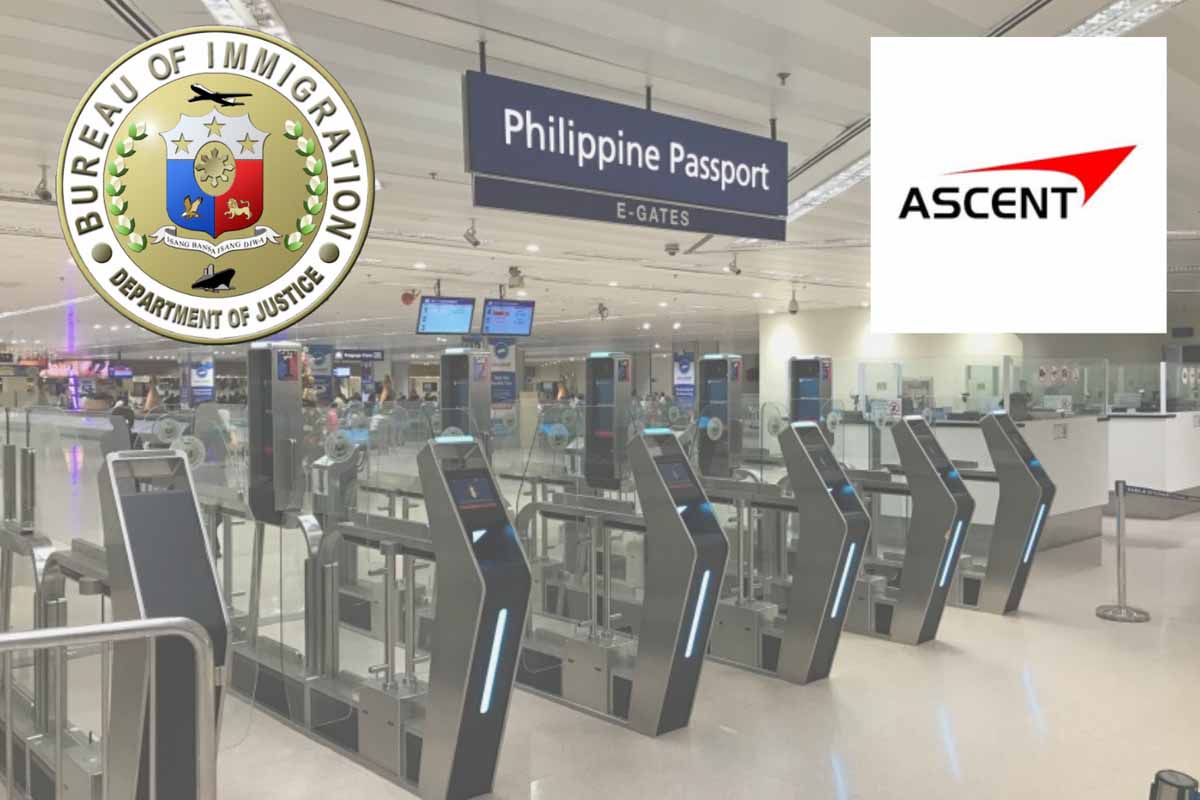 Overseas Filipino Workers will soon be experiencing the use of electronic gates (e-gates) at the departure area of the Ninoy Aquino International Airport before Christmas. This is made possible by the Bureau of Immigration that is set to be installed before Christmas.

A memorandum of agreement has already been signed together with the service provider for the initial testing of the e-gates at the NAIA 2 immigration departure area, stated by Immigration Commissioner Jaime Morente.

According to the BI port operations division chief Grifton Medina, it is already agreed to install and use 2 e-gates and biometric machines at NAIA Terminal 2 for  an exclusive for departing OFWs and crews of Philippine Airlines (PAL).

Morente said that these gates are in recognition of the OFWs contribution to the country’s economy.

Pilot testing for the e-gates will last up to six months and plans to process at least 100,000 passengers before they will implement the full operations in airports.

This project’s cost will be shouldered by a Singapore-based IT company called  Ascent Solutions.