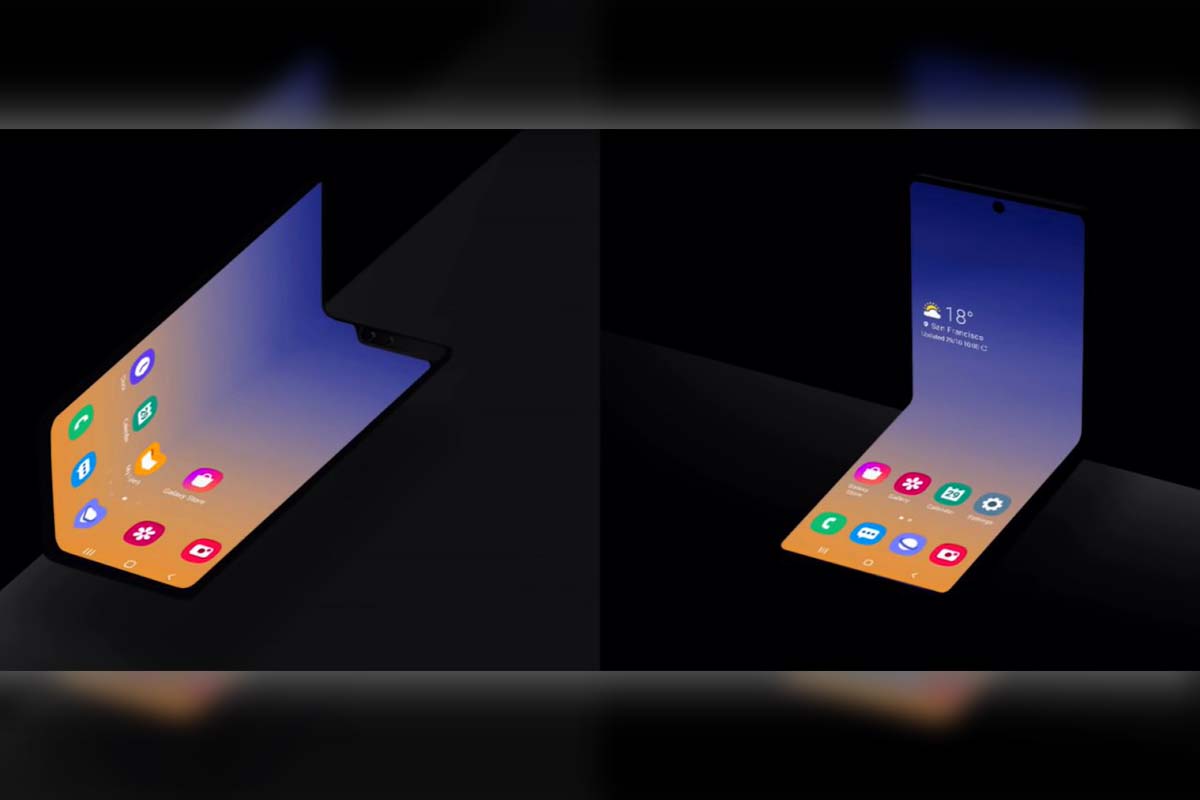 
It looks like an old flip phone, except it’s way more high-tech!

The new concept, which Samsung didn’t identify, looks like a traditional clamshell flip phone provided by the foldable display that allows the device to be folded in half. This is Samsung’s first try at a foldable phone and the company has more plans for the concept.

“This brand-new form factor that we’re now exploring will not only easily fit in your pocket, but it also changes the way you use your phone,” said Samsung’s framework R&D group Hyesoon Jeong in an article during Samsung’s Developer Conference. 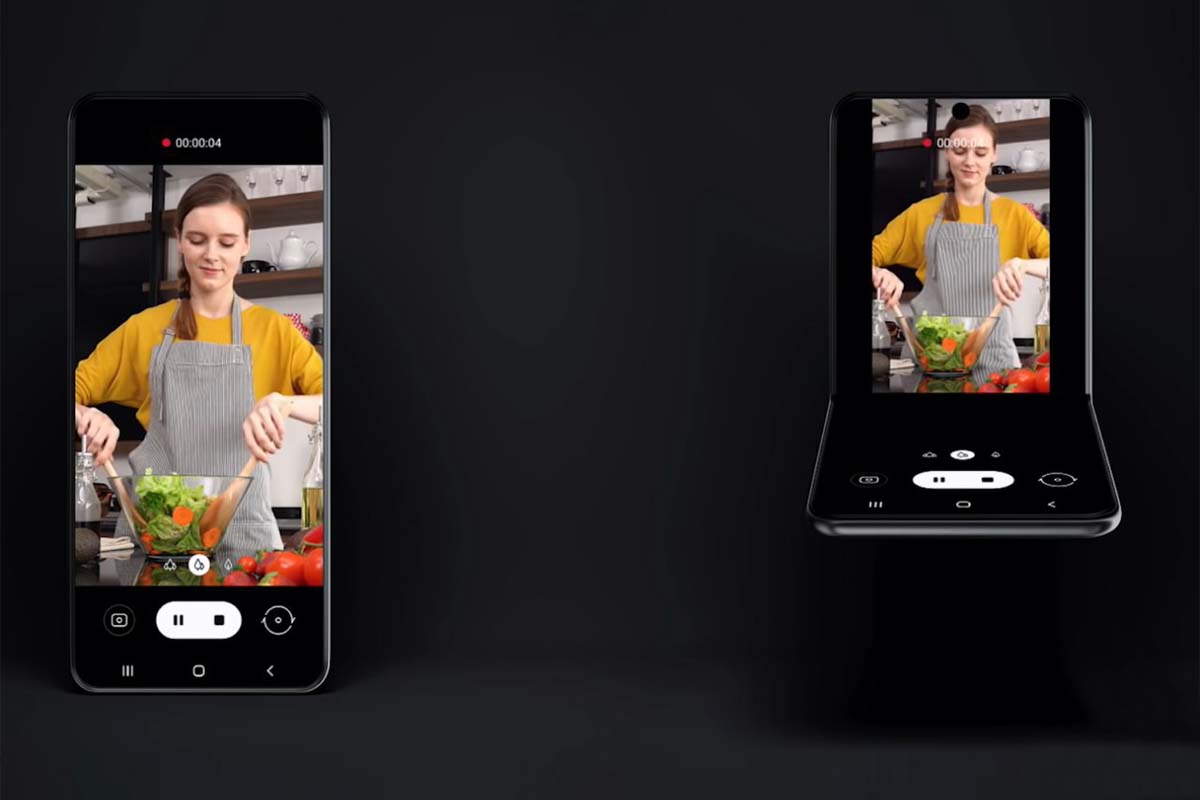 NAMELESS CLAMSHELL PHONE. Following the model of a clamshell flip phone from the past, this new innovation aims to flaunt a 'brand-new' factor to its users. Screenshot from Samsung's official foldable smartphone video

The company didn’t reveal much information regarding the details of the device, nor the plans on when the phone will be available. The hardware involved wasn’t specified, or whether Samsung has improved on its foldable technology feature from last year.

However, the company discussed the upcoming update to its One UI efforts with Android. For years, Samsung has been pushing beyond the boundaries of innovation, continuously improving on its Android user interface since the debut of the Galaxy Fold device in early 2019.

It was revealed that Samsung is now working on One UI 2, which is a more polished version from the changes in S10 and Note 10 that the company introduced with this year. Samsung also said that it will expand the use of OneUI 2 beyond smartphones to tablets, wearable, and new form factors, including the foldables.

As seen in the video, One UI 2 includes better reachability for one-handed use, ‘more vibrant hues”, and glanceable information throughout the OS. Animated icons are also featured, as well as a full dark mode. The changes seem minor, but are overall useful to the customization that Samsung offers today with its Android handset.

Regardless of the present inadequacy of information on this new clamshell or flip phone, it looks like taking a leap into the future. Samsung didn’t provide solid details yet, but the company is claiming that the future of their foldable phones may be similar to the former Motorola Razr.

Here’s a sneak peek at the brand new form factor Samsung is exploring for the foldable category of devices.